Is there Life After Debt for the Poor? 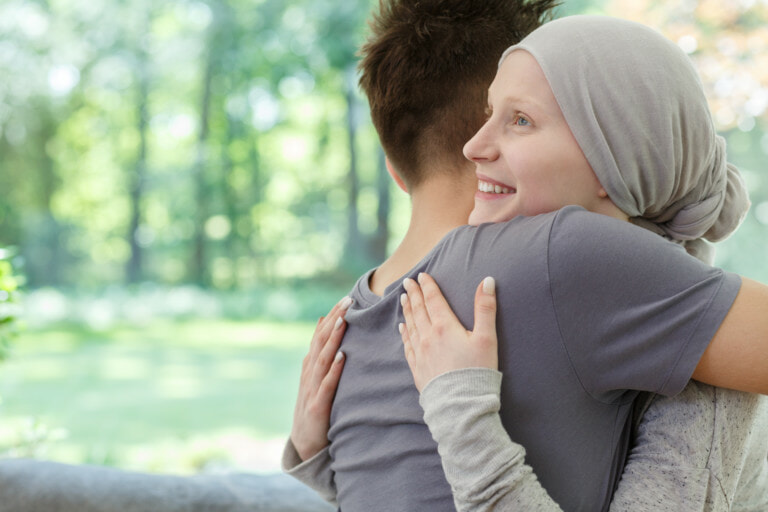 Many people believe that getting rid of debt is so consuming that people feel devoid of purpose after finishing it off. When in fact, most of the poor population of our world, after settling debts, start to build on their newfound opportunities of being able to invest. Life after debt for the poor is full of opportunities.

Contents hide
1 How do people cope with debt
2 What opportunities lie beyond debt?
3 Debt for an opportunity
4 Stop chasing the dream and finally catch it!
5 Start chasing your opportunity!

How do people cope with debt

There is no denying the fact that debt can very easily destroy a person’s livelihood. Banks and conventional microfinance companies tend to increase their interest rates to a point where people have to pay double of what they owe. This has led many to poverty, and a point which they cannot escape.

But there are numerous examples of people overcoming this predicament and becoming more confident than ever. For example, Karen McKall, a once thought-to-be successful woman, was seemingly drowning in debt and well on her way towards poverty, kept grinding every day just to emerge in a world of opportunity, with priceless experience behind her. All of this, by honing her skills as a private counsellor. Karen mentions in one of her interviews that “seeing the potential in counselling others for a living captivated her to a point that she willingly devoted herself to it”.

What opportunities lie beyond debt?

There are two types of debts, the “builders” and the “destroyers.”

Debt for an opportunity

November 2017, was one of the most nerve-racking months in my entire life. Everyone around me was investing in cryptocurrencies, while I was making up excuses that I didn’t have enough money to invest.

But what I found out soon enough was that I was letting my excuses rule over me. Soon enough the peer pressure got to me and I decided to invest after conducting hours upon hours of research so that I had at least some understanding of what I was getting myself into.

During my research, I would always see XRP being labeled as the most promising coin of them all. After learning a bit more about how Ripple managed its platform, I soon deduced that my best chance of making as much profit with cryptocurrencies was to invest in XRP while it was still cheap and had potential.

I was confident in the market and it paid off massively. At that very moment, while I was withdrawing my profits, I realized how important it is to take an opportunity while it’s ripe. Had I invested a week later, I’d still be paying that debt off today.

A builder debt will not only pay itself off but pay you in the future as well. It’s something that makes dreams come true.

Stop chasing the dream and finally catch it!

There are millions of opportunities all around us 24/7, all it takes is to notice them. But sometimes even noticing them is not enough as people don’t have enough money to take the opportunity. AssetStream, a blockchain-based microfinance platform aims to solve that issue.

Seeing how unsupervised loans were harming users, AssetStream implemented criteria that would eliminate any risk of making the wrong choice, both for the lender and the borrower.

Through clear guidelines, fair criteria and a customer-oriented business model, AssetStream is able to provide the resources needed to take the first step of seizing an opportunity.

Have you already found your perfect opportunity? Well, then there’s no reason to hesitate. To put it into perspective, if I had not conducted needed research learned about the industry I was about to get involved in and set relevant goals, I’d probably be telling the opposite of this story. Due diligence, quality research and the opportunity to acquire funds and chase the opportunity, got me to where I am today

If you see an opportunity, now is the time to attack! You can use AssetStream as an advantage and not a liability. What’s even better is that you don’t have to go all out. Unlike banks, AssetStream is able to provide small and manageable loans. Never again will you have to worry about debt.