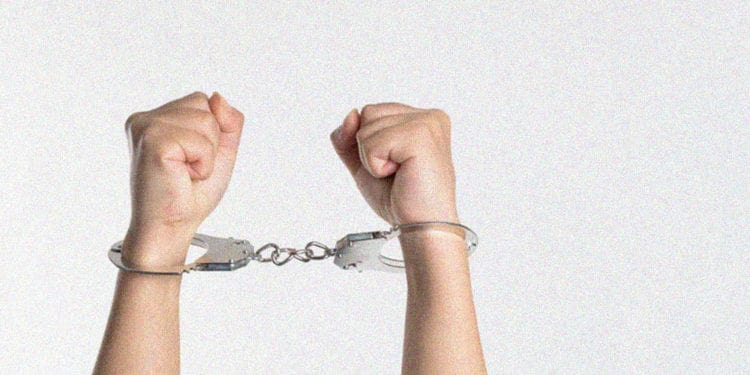 Per recent criminal complaint, in recent action against LocalBitcoins dealers, Kenneth Rhule, aka Gimacut93, had been arrested by undercover agents from the Department of Homeland Security. This latest event reconfirms that the Bitcoin’s peer-to-peer trading is still illicit and dangerous in the United States.

Probably in the year 2013 or a bit earlier, it was legal to carry out peer-to-peer Bitcoin (BTC) dealing in the U.S., and several people initiated the BTC trading business; however, government regulators then made the peer-to-peer BTC dealing illicit.

The hub of Bitcoin dealing was LocalBitcoins, and now the government has been utilizing this platform to dismantle the peer-to-peer BTC trade. Many LocalBitcoins users have been busted in the past years by Federal undercover agents by pretending to be Bitcoin customers.

In this recent case of Kenneth Rhule, the Federal agent made a purchase of $140,000 of BTC in several months and gave the dealer a clue that the money came through human trafficking; the dealer, despite the knowledge, made the transaction.

Another aspect of this case was that the Kenneth was also growing illegal marijuana and was trading it for crypto, so now he would face money laundering charges as well as drug trafficking charges.

Kenneth would be facing up to 65 years in prison, and this is a clear indication that BTC dealing business on the LocalBitcoins is an evidently bad business plan.