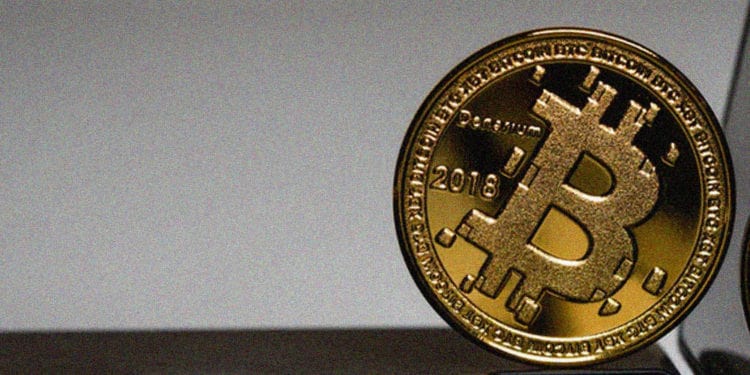 The king of cryptocurrency is going through the worst time as the cryptocurrency plunges further down on the chart while Bitcoin price is now hovering in the $5870 range.

According to the latest development, Bitcoin (BTC) experienced a record selloff today, which led it to new yearly lows of $5,200, and this s exactly where it found some support, which eventually led the price of BTC to recover back to $6,000 zone. 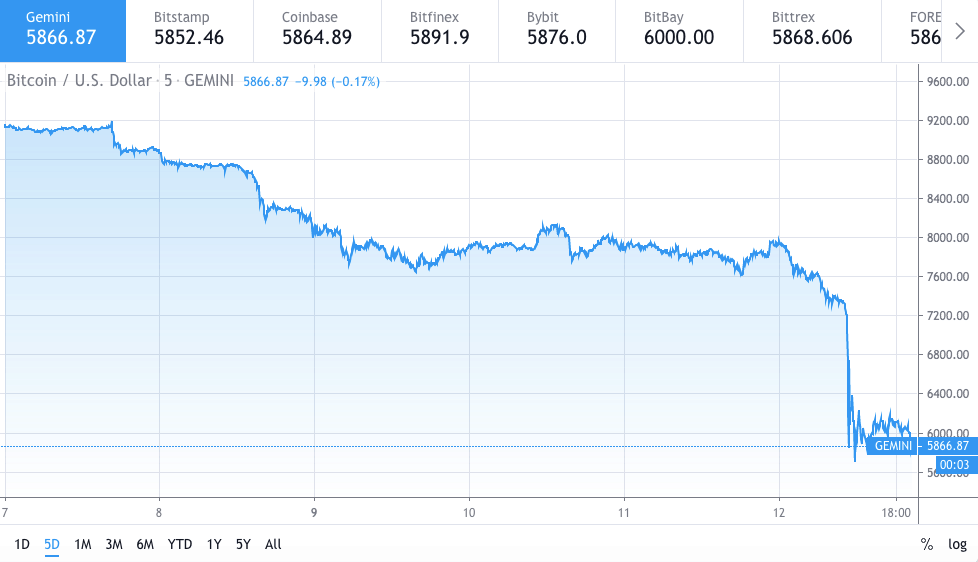 The selloff was unprecedented and has instigated horror amongst crypto investors, though it is significant to keep this is the mind that cryptocurrency is trading only marginally below where it was trading just three months ago.

A leading analyst observes that BTC can be in for about of accumulation of multi-months, meanwhile establishing a long-term bottom, thereby making this overtly bearish trend into a longer upside-down movement.

At press time, Bitcoin price seems to be trading down just below 26% at the current price of $5871. This marks a huge decline from the regular high of nearly $8,000 and which was set just yesterday when the bullish trend tried to defend it from plummeting under $7,700.

The movement reached a huge extension of the downtrend initially sustained by the BTC just a couple of weeks before it experienced an intense rejection at $10,500. It seems that a break under $7,700 had removed all of the support it had overnight.

Josh Olszewicz – a leading cryptocurrency analyst on his Twitter handle, stated that

Analysts are of the view that the movement was backed by considerable volume, which eventually shoots up and has not seen since 27th June 2019.