Alleged black market kingpin behind Deer.io has been arrested by the FBI 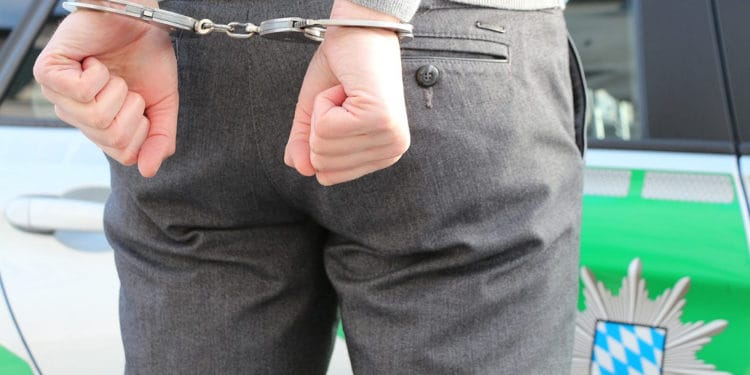 The Federal Bureau of Investigation (FBI) has arrested the black market kingpin, who is allegedly the owner of a Russia-based shady marketplace. The FBI arrested Kirill Victorovich Firsov at the John F. Kennedy Airport in New York. As per court documents, the person is responsible for running Deer.io, a website that offers darknet-style services on the normal web.

As per the court documents, Firsov is the mastermind behind the entire marketplace and has facilitated the sale of over 17 million dollars worth of products. Firsov will be bought to New York court later this week, where he would face multiple charges, including those for trafficking stolen information and aiding trafficking.

Deer.io was established in October 2013; since then, the site has hosted over 24,000 active stores that specialize in dealing with stolen information. These stores offer simple ‘turn-key’ solutions for black-market entrepreneurs.

The stores paid around 800 rubles (12.50 USD) each month for operating on Deer.io. The platform hosted these vendors on Russian servers that were out of reach of US authorities. The fees were paid to the platform’s owner i.e., the alleged black market kingpin Firsov via Bitcoin or through Russian payments platform WebMoney.

As per the court documents, all of the stores that were checked by the FBI dealt with illegal products. The FBI reviewed 250 shops, and not a single one of them dealt in legal items.