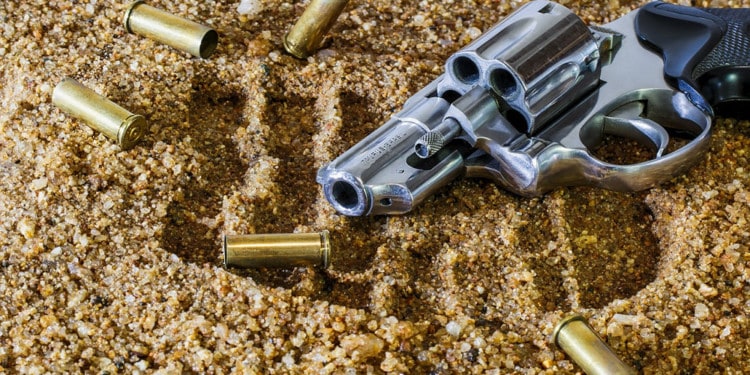 The report discussed organized crime in the region, including the emergence of cyber-criminals, which made Latin America one of the hotspots for money laundering and terror finance.

Latin America, unlike well-developed nations such as the US and the EU, does not have state-sponsored advanced persistent threat (APT) groups. Instead, most cybercrime in the region is from homegrown hackers.

The crime in the region is quite significant, as around 70 percent of the region’s population is online. The region is prone to political and economic instability. Compound with rapid digitization, the region has become a fore-front for cybercrime. The crimes include hacking, fraud, money laundering, ransomware, and various other crimes.

Most crypto crime in the region revolves around money laundering. Criminals usually target peer-to-peer exchanges or mixing services for malicious actions. Moreover, the region also witnesses a significant number of ransomware attacks as well as the sale of illegal products.

Furthermore, law enforcement in the region is extremely difficult due to widespread corruption. While using unregulated exchanges for crime might be a common thing, criminals in Latin America are able to commit crimes on regulated exchanges and banks by bribing people with the ‘black money.’

Although criminals use dark web sites for their activity, they also use social media networks such as Facebook and Whatsapp to stay connected and share details about their less-than-legal dealings.