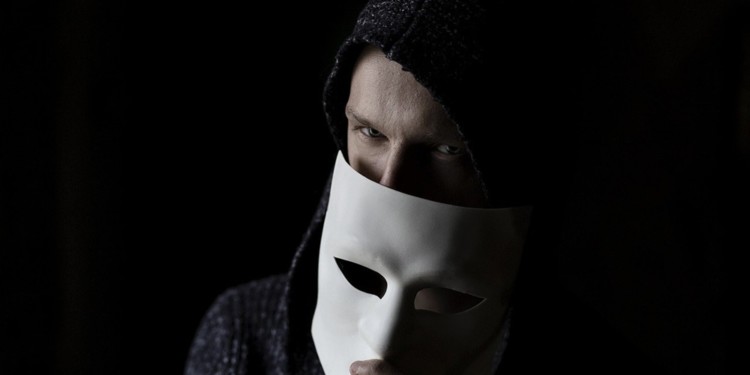 The National Institute of Justice released a report on 20th November 2019 that gave a deep insight into the challenges that law enforcement officials face when identifying, monitoring, and tackling dark web crimes.

The American non-profit think tank, Rand Corporation, together with the Police Executive Research Forum, and the University of Denver, released a report on behalf of the National Institute of Justice that threw light on dark web investigations. It elaborates on how a lack of knowledge on the dark web drives criminals to leverage it and use it against us.

The report was the result of a workshop conducted between law enforcement officials and researchers and pointed out over forty potential solutions to combating online crimes. It primarily focussed on identifying the gaps and loopholes in existing cyber laws, training and developing law enforcement officials and raising awareness regarding the complex web of the darknet, which is a relatively uncharted portion of the internet that thrives on both encryption and anonymizing communication technologies, designed to circumvent any organized tracking efforts.

The report explains that anonymity is the biggest hurdle during online crime investigations, and the use of cryptocurrencies, especially privacy focused coins such as Zcash and Monero, only makes the problem worse. The report also singles out Bitcoin and Litecoin as the most preferred mode of payment on the dark web.

And while cryptocurrencies continue to attract legitimate crypto users, given its popularity and increasing acceptance rate, they also give rise to a parallel group of users with a malintent to exploit the anonymity. This implies that law enforcement agencies find it increasingly difficult to separate the illicit from legitimate and police the trading of illegal goods and services.

The workshop participants also admitted to the current methods of the investigation being old-school and irrelevant. As more and more crimes move online, the more it is imperative for the tracking agencies to conduct studies in both physical and virtual worlds efficiently.

Thus, the report calls for large-scale investments in training and development of officials from junior most level to top officials. There is a greater need for awareness and information sharing systems across different jurisdictions within the US and outside.

Moreover, whenever a dark web crime case is fought in an open court, the investigators should be mindful of the fact that the evidence and methods presented will be disseminated among criminals to find shortfalls in law and technology. Thus, the law officials must be a step ahead of the criminals and be in a position to foresee a problem even before it happens, and that’s the level to be attained to battle dark web crimes, the report concludes.