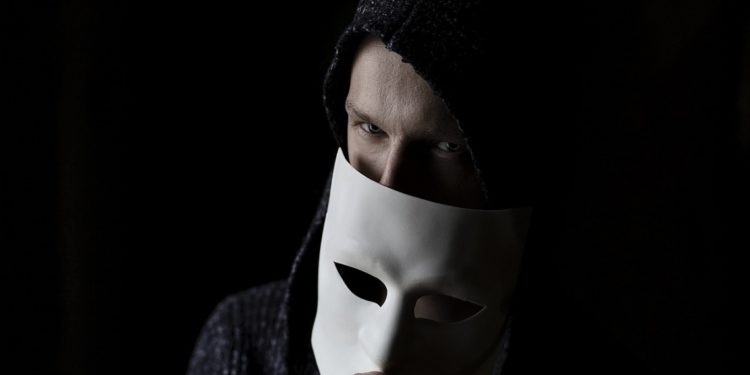 Scammers are using a fake coronavirus tracker app to extort from its users their bitcoin savings. The app is locking users’ screens and demanding payments if users want their phones unlocked.

The anxiety and fear of the spread of coronavirus pandemic is bringing the worst in people. Hoarding of goods and price gouging is becoming rampant. online scammers are also finding new ways to extort money from people in fear.

The fake coronavirus tracker app is laced with a covidlock, which is blocking users’ screens and asking for payments of $100 in bitcoins to unlock the screens. For unsuspecting users, this is posing a threat not only of their data but also of their ability to call emergency once their phone screens are locked by the malicious app.

Connection with WHO and CDC by the scammers

To gain trust from its users, the app developers lied about being connected with the World Health Organization (WHO) and US Centers for Disease Control and Prevention. They claimed that it was approved by the WHO to be used in cases of emergency. This has led to many falling victims of the scam.

The app asks for permission for your geolocation and the ability to lock screen during installation. To many users, these are standard permissions that many apps requests and through trusting them for having a connection with CDC and WHO, users are granting them these permissions.

DomainTool indicated that the developers of covidlock have been involved in similar such scams. The Internet has turned out to be a dangerous place where people are now being extorted money in bitcoin form by scammers.

Coronavirus is a real threat that has already claimed the lives of more than 6,600 people and infected more than 172,000. With such scammers lurking on the internet, where many are turning for help, it is becoming more difficult to fight the pandemic. People affected by the pandemic should, therefore, be wary of such scammers while looking for information on the internet.

With the rapid spread of the coronavirus across the world, misinformation has followed suit. Other messages in recent weeks, reflecting the same pattern, have warned that New York City public transit would shut down last week (it’s still running), or that the entire Pacific Northwest would be quarantined last week (also not true).