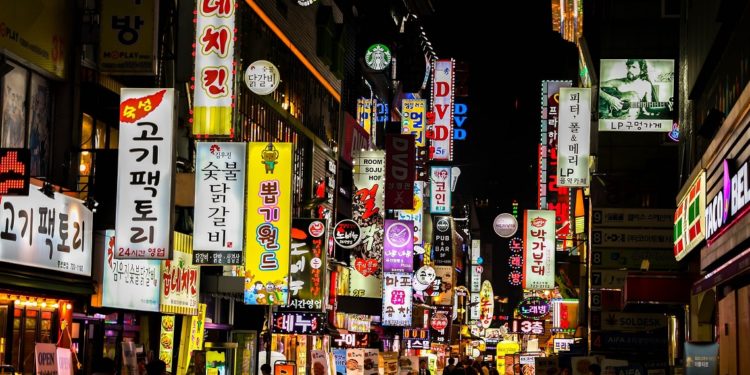 The South Korean government, as a strategy to cultivate entrepreneurship spirit in young Koreans, would begin to teach elementary alongside primary school pupils through its Korean children crowdfunding platform, strategies to raise cryptocurrencies in online crowdfunding incentives.

The Korean children crowd funding platform after it started on Monday, March 16, 2020 is basically meant to nurture young entrepreneurs and is going to be used in schools all over Korea to teach kids below the age of 16.

Dubbed Yeep, the Korean children crowdfunding platform, was created by the country’s education ministry. The platform uses its digital coin named Yeep, which is described as crypto too. The course chares students to develop business ideas that allow them to make and market innovations or services that can be accessible in the national market.

Pupils who venture on the Korean children crowdfunding platform get paid with the yeep crypto and are encouraged to invest in crowdfunded projects through the marketplace. The platform, in a way, is also decentralized in the sense that the more investors that put their money in the project, the more they can suggest or ask for changes and improvements.

Even as Yeep is of no market value, the South Korean government is primarily interested in training kids about how small businesses raise money to get started.
South Korea as a country generally is a commonplace for cryptos and stablecoins as several firms have invested in blockchain businesses alongside new crypto regulation policies such that crypto fueled crowdfunding is a knowledge the government wants kids to know

The effort of the South Korean government towards kids no doubt would be described as a laudable project. A report by CNBC in 2018 highlights how suspending financial education in schools poses a threat to kids’ future and economic health.

In the report, Annamaria Lusardi, an academic director, explained how personal finance lessons are most important for students. She highlighted how much student loan debts are and how students decide which college to attend and finance their education.