Crypto trading in South Korea officially given the green light 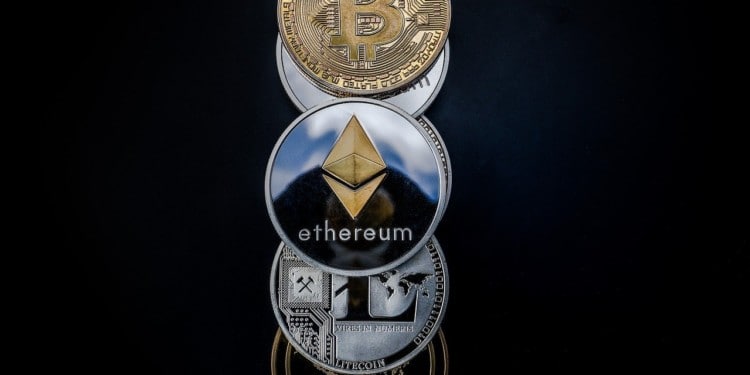 After long discussions, South Korea has finally given the green light to cryptocurrency trading. Legalizing crypto trading in South Korea has been one of the biggest victories for the cryptosphere in 2020.

As the green light was given, people were still waiting for an official notice from the regulatory authorities. However, the move was made official just minutes ago and now cryptocurrency trading is officially legal in South Korea.

The blockchain and the crypto industry, from now on, will be reshaped and crypto exchange platforms will now have to comply with the local laws and regulations. It is reported that a lot of these platforms were already in compliance with these laws but there are some platforms that will need to make the amends. Although it will be a bit difficult to obtain licenses now for continued operations, it is still considered to be a big positive leap.

As the crypto sphere rejoices over this news, popular youtube IvanOnTech has expressed his views on Twitter. He said legalizing crypto trading in South Korea is a huge move. Halving (Bitcoin) would be epic. However, renowned columnist, Joseph Young remained stolid despite this win. He said that the bill was supposed to be passed a month ago but was delayed due to coronavirus outbreak. Although this an important victory, it is not as big as it is being portrayed.

The crypto universe has seen some major outbreaks in 2020 now. Bitcoin crossed the $10,000 mark for the first time after October last year and is poised to reach even higher (although it has had some tough couple of weeks). Yesterday, the Supreme Court of India quashed RBI’s ban on cryptocurrencies in India which was another huge win for the crypto universe.