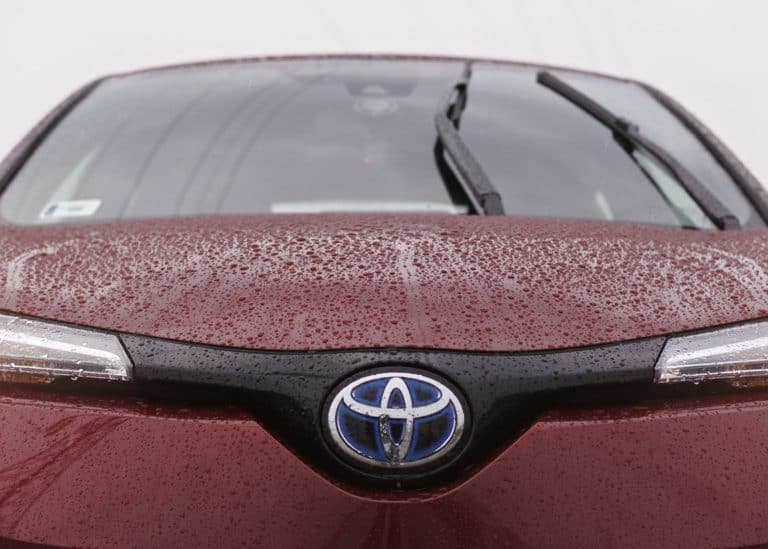 In an era where consumers are excessively driven by knowledge and information sharing, blockchain plays a pivotal role in connecting them with the desired products and services worldwide. Today, technology is often associated with the terms safety and transparency.

In fact, a recently conducted research by an air transportation company named Sita revealed blockchain could reduce air cargo costs by a whopping four hundred million US dollars ($400 million) every year. Not only that, the virus-stricken country China vouched for blockchain potential in social governance and combating the spread of the potentially lethal coronavirus.

On Monday, Toyota officially outlined the plans of the Toyota blockchain lab, launched in April 2019. It said that it aims to become an exemplar of how technology can change the face of automation. The renewed focus will be on internal group testing, which involves participation from six Toyota companies, and integrating blockchain into four primary domains.

The first and the foremost topical issue is the customers requiring to use their login credentials every time they wish to use a specific Toyota service or platform. Using blockchain, the verification process will be decentralized, and the data sharing will be done in permissioned fashion. Moreover, as the information will be stored across multiple computers, the system will be less prone to hacks.

The second pressing issue is the inability to track information concerning the vehicle itself. In the existing system, details regarding the maintenance, servicing, and transactions are difficult to monitor. With blockchain, the information will be readily available to both the dealer and the customer, enabling a live valuation for the car.

When it comes to reviving complex supply chain processes, blockchain has already found several use cases. According to a study conducted by CoinTelegraph and blockchain firm Insolar in December, implementing blockchain in supply chain can slash costs by as much as four hundred and fifty billion US dollars ($450 billion) in Western Europe.

Along the same lines, Toyota plans on integrating blockchain technology to efficiently track supply and distribution of its vehicles and manufacturing supplies and parts. As a result, consumers will be able to verify the authenticity of the supplied components.

Lastly, the firm is keen on tokenizing the ownership and use this data for leases and contract hire agreements. This, in turn, will help the company build a long-term relationship with its clients.

Toyota also makes it very clear in its announcement that the blockchain initiatives are not limited to these four focus areas. Going forward, it envisions more collaborations and strategic partnerships to ensure optimal use of this technology to refashion the obsolete processes existing in the industry today.