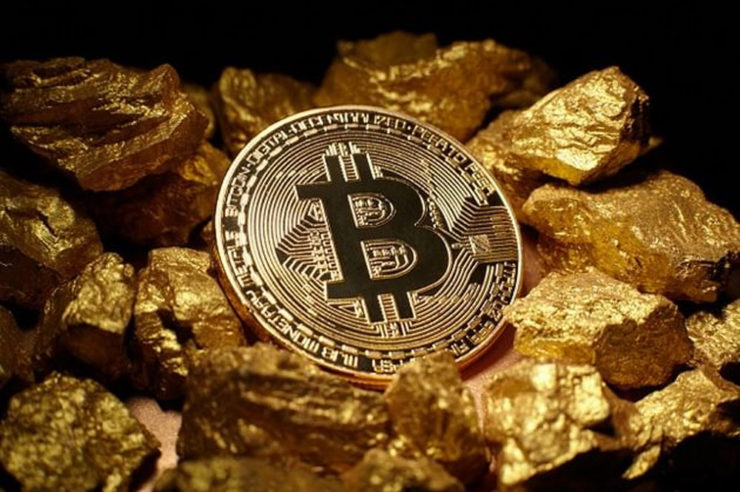 The constantly shifting world of digital assets has seen its fair share of ups and downs. As the crypto market is recovering from the bearish trend, more people are getting involved in the world of cryptocurrencies. The world’s largest cryptocurrency Bitcoin along with other assets, has been devalued by several other industries over time. The popular metal Gold has been the biggest competitor of digital assets, in terms of value, so, critics of the digital currency have been comparing Bitcoin’s promise of becoming a store value of that of Gold.

Peter Schiff, the famous critic of Bitcoin, called the digital currency speculative and “vehicle for gambling”. He even labeled Bitcoin as a fool’s gold, even though he himself admitted that the monetary attributes of the currency are similar to those of gold.

Euro Pacific Capital’s CEO Peter Schiff described the rift between the two assets in a recent tweet and stated that investors in the stock market bought value by selling speculative assets. He further noted that it seemed as if the same trade was made with the U.S dollars’ alternative.

While Bitcoin enthusiasts refuted the comments made by Peter Schiff. They claimed that since 2015, Bitcoin has been providing higher returns than having an ounce of Gold, which is at the spot price since the year 1970, despite falling from the 2017’s ATH.

Reportedly, Bitcoin’s revival in May of this year has given new hope to the investors and supports of the digital currencies. Furthermore, Bitcoin’s return was way more than that of Yen-Dollar s, NASDAQ, S&P 500 and other essential oils. More than nineteen percent of returns were recorded for the cryptocurrency Bitcoin as compared to negative 6 percent and negative seventeen percent by the S&P 500 and Oil, respectively. 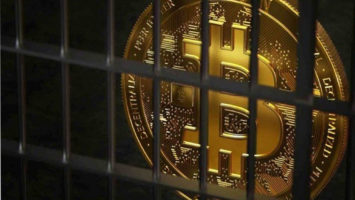 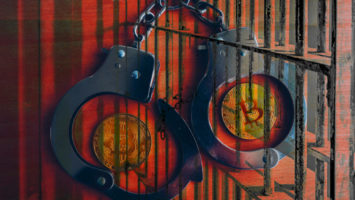