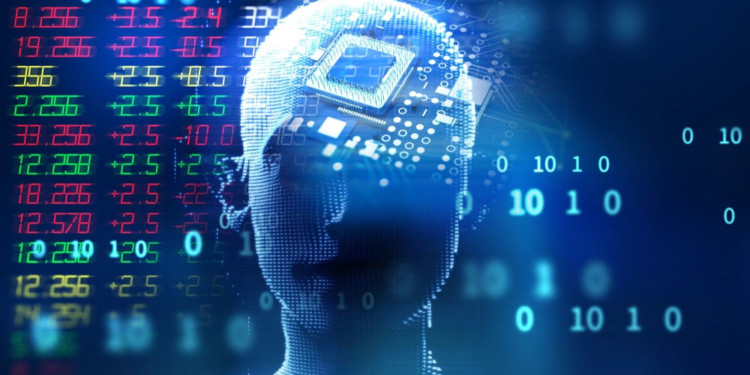 According to the latest report, a capital management company and crypto exchange Panxora has revealed a new algorithm for trading which is way better than any savviest trader human being.

Reportedly, approximately one hundred and twenty percent of returns have been generated by the algorithm over a course f twenty-one months. By far this is the highest digital hedge funds which experienced a sixty-three percent of the median loss, mainly caused by the last year’s market downturn.

According to Panxora, their new model has the capability to beat the traditional market, as well. The returns of an investment in relation to its risks are measured by the Sharpe ratio. The new algorithm of Panxora exceeds 2.0 of the Sharpe ratio while Berkshire Hathaway stock of Warren Buffet has a Sharpe ratio of 0.79 only.

One of the AI architects and Panxora’s CEO Gavin Smith stated that the levels of AI sophistication that can be attained in the strategies of crypto hedging are evident from the results. The algorithm model adapts accordingly market trends, but the main objective is to capitalize on the movement of the price.

Smith further declared that the software is programmed in such a way that it attempts to secure the traders from experiencing unforeseen drops in the market.