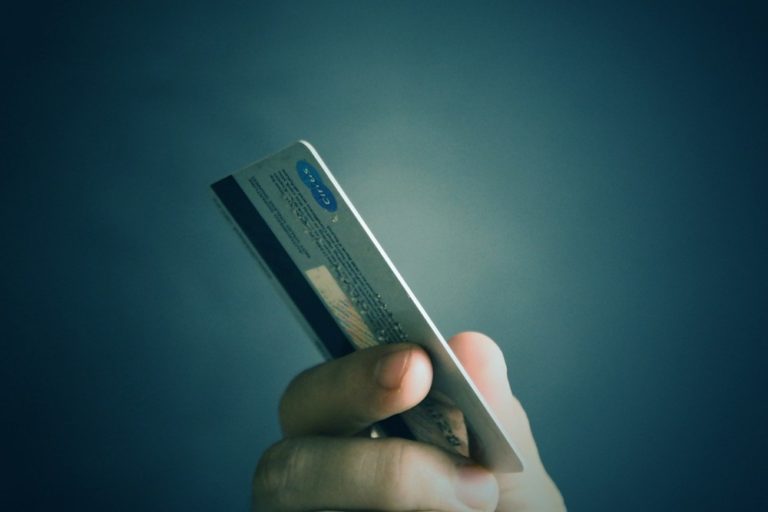 Multi-asset investment company eToro puts long-time rumors to rest as eToro CEO and co-founder, Yoni Assia, confirms the launch of the eToro debit card in 2020, during his recent interview with Globes.

eToro’s trading platform is every investor’s shopping heaven. From cryptocurrencies, commodities, to stocks and ETFs, eToro has it all and is determined to make the most of the favorable market conditions. The Bitcoin-led cryptocurrency market is already showing promising signs as a recent study showed that the asset class is likely to experience all-time high prices this year.

In an attempt to draw on the opportunities presented by reassuring the new year, eToro is looking for ways to increase its user base manifold. As Assia claims, it is, after all, one of the very few companies where traders buy and sell Bitcoin, and at the same time, also trade shares.

eToro brings out the big guns with eToro debit card

Thus, eToro leadership is confident that launching an eToro debit card will not only streamline operations but also offer a convenient and straightway way to withdraw and spend their assets.

The decision is primarily based on a study that claims the cryptocurrency market experienced a massive surge in 2019, increasing by almost fifty-four percent (54%) and reaching a total value of one hundred and ninety-three billion US dollars ($193 billion). The king crypto, Bitcoin, alone accounted for sixty-eight percent (68%) of the total value.

We believe that the launch of the eToro debit card will help us attain our goal, which is to expand our financial services to users from one hundred plus countries and let eToro get the edge over its close competitors such as Free Trade, Assia explained. Because the platform already boasts of twelve million user base worldwide, the rollout of the new debit card is likely to be a hit as most of them would want to opt for one.

Sources reveal that the card, which is slated for release in Q2 of 2020, will initially be accessible only to the UK customers and eventually make its way into the global market. It will enable withdrawal and spending of eToro earnings and setting up recurring payments.

eToro plans for the big expansion

Additionally, eToro also plans to expand its operations in every country it is based in, Assia furthered. For instance, the Israel-based company commenced its operations in the forty-two US cities last year, and it already plans to branch out in all the major US cities this year, including the Big Apple. Besides, we want to diversify our offerings for the US customers, Assia continued, who can only trade in cryptocurrencies today but soon be able to trade shares.

With these efforts, it is clear that eToro is indeed is committed to diversifying its revenue system; however, for now, the focus appears to be on the trading industry only.