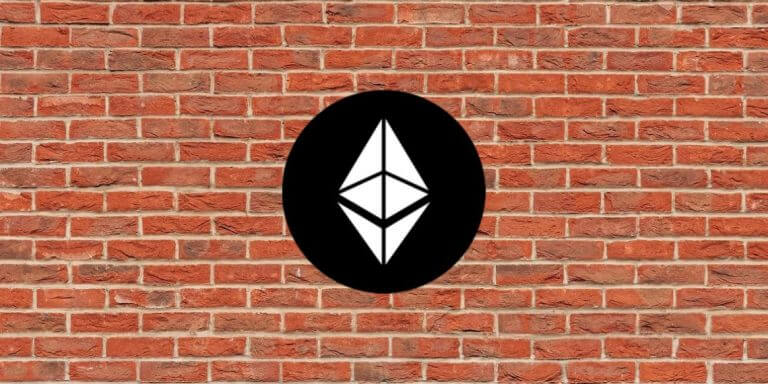 Ethereum price analysis is bullish today as we have seen a strong drop and a lower low set at $1,500. However, sellers are likely exhausted now, meaning that a move higher should follow soon.

The market has traded clearly in the red over the last 24 hours. The leader, Bitcoin, lost 7.4 percent, while Ethereum over 11 percent. Meanwhile, the rest of the top altcoins followed close by.

On the 4-hour chart, we can see clear rejection for further downside, indicating that move higher is about to follow overnight.

Ethereum price action has seen a steady retrace over the course of the week after strong support was found and retested at $1,550 this Monday. Later in the week, ETH/USD retraced as high as the $1,725 resistance, indicating a strong lower swing low set.

From there, selling pressure continued rather quickly as rapid decline dominated yesterday. After further selling overnight, the previous low at $1,550 was swiftly broken, leading towards further downside at $1,500 support.

This morning, consolidation around the support began, with another rejection for the downside seen during the middle of the day. Likely Ethereum sellers have been exhausted, indicating that retrace higher is about to follow over the next days.

Ethereum price analysis is bullish as we saw a strong decline yesterday until the next support at $1,500. Since then, selling pressure has stopped, indicating that bulls are about to retrace previous losses and set another lower local high.