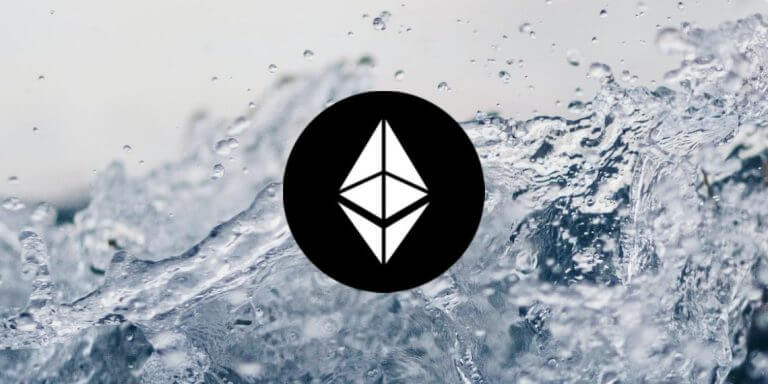 Ethereum price analysis is bearish today as we have seen a strong move lower to $1,625 and a quick retest of upside being rejected. Therefore, we assume that bears are not yet done, and ETH/USD is headed towards the $1,600 support next.

The market has traded in the red over the last 24 hours. The leaders, Bitcoin and Ethereum, lost 0.73 and 2 percent, respectively. Meanwhile, the rest of the market has followed close by.

Ethereum price movement in the last 24 hours: Ethereum peaks at $1,725

On the 4-hour chart, we can see a quick spike higher being met with immediate reaction lower, indicating that further downside will follow overnight.

Ethereum price action has slowly retraced over the past days after a severe decline earlier in August. After a double bottom was set around $1,550, ETH/USD started to reverse.

The previous local high was broken at $1,650 on Tuesday, with further buying continuing as higher as the $1,725 mark later in the week. However, any further upside could not be reached since, resulting in a test of the downside once again.

Earlier today, Ethereum price declined as low as the $1,625 mark, where a local higher low is currently set. Recovery higher was attempted shortly after, with strong rejection, indicating that the $1,600 mark is likely to be reached over the next 24 hours.

Ethereum price analysis is bearish today as we have seen steady decline overnight and failure to recover higher over the last hours. ETH/USD will likely move even lower as a result, with the closest support being the $1,600 mark.