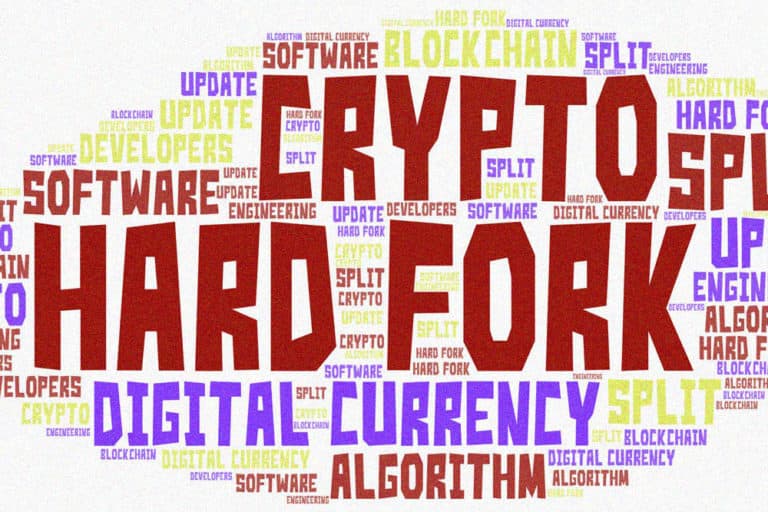 Completing its second hard fork, Ethereum attained the Muir Glacier upgrade while it currently awaits another, the Ice Age.

Setting up a long term bullish pattern, the falling wedge has a disposition of breaking out. The likely outcome of the Ethereum hard fork is believed to be an increase in ETH price. 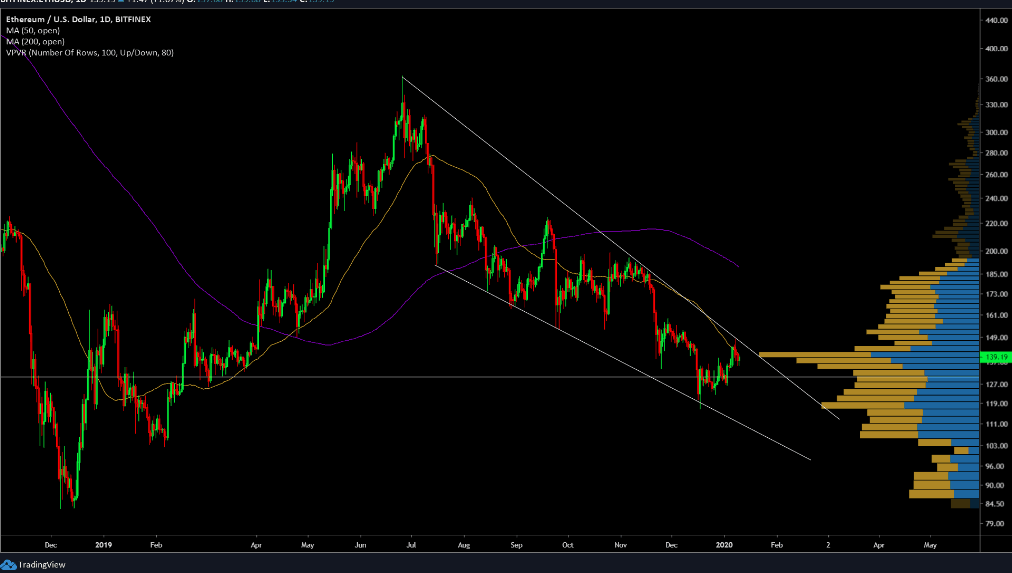 While on the other hand, Ethereum price can drop about four to five percent with its price closing to the end of the falling wedge pattern. It is probable for the price to find support in this range and moving forward from this support will most likely complete the pattern, allowing for a bullish breakout.

The 50-day Moving Average (MA) is right above the price. If the daily candle gets a minor increase of up to $141, and closes above this will be an extremely bullish pattern for Ethereum.

If we are to guess that the daily close will occur in a few days, the price will have to overcome the following resistance levels to near the 40 percent surge.

The VPVR indicator in the above chart shows that the first resistance level at the $142 mark after the Ethereum hard fork. Following resistance levels include $152, likely to occur at the end of the coming month, i.e. 20th February. A short-term reversal may occur in this time, pushing the price back to the $140 mark.

When Ethereum price reaches the $152 mark, the competition is likely to grow stronger as the cryptocurrency will face the 200-day Moving Average (MA). Ethereum would become extremely bullish if it crosses this MA which would result in a Golden cross that will start a bull rally.

Ethereum has to reach the $185 mark to cross the 42 percent surge, even then it would remain below the 200-day MA.

In the upcoming months, Ethereum and other altcoins might experience a pump due to the halving and superiority of Bitcoin. The close association between Bitcoin and altcoin would result in a similar surge. Hence, a 42 percent increase in ETH price seems more likely, assuming the daily candle closes above the 50-day Moving Average in the following week.