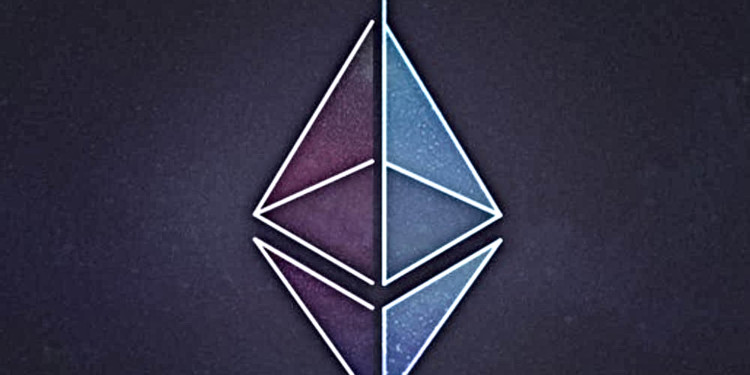 Donald McIntyre is among the few most prominent contributors to the development of the Turing Complete based platform, Ethreum, which is still under progress.

Ethreum Classic provides an opportunity for building and development of decentralized applications. McIntyre has published a blog in which he recalls a conversation between the company developers.

According to the post by McIntyre, a call was held between the developers of ETC for discussing the proposed upgrade that was briefed in the ETC improvement proposal some feared was incompatible and would reduce the performance of the platform.

Among the main modifications suggested during the conference call were:

Some of the major topics covered on the call were as follows:

A few other topics of significance that were shared during the call were the statements by Nick Sawinyh when he said that there would be no changes in the mining rules.

Other than that, an agreement has been reported which stated that the Atlantis hard fork will be given support by the platform.