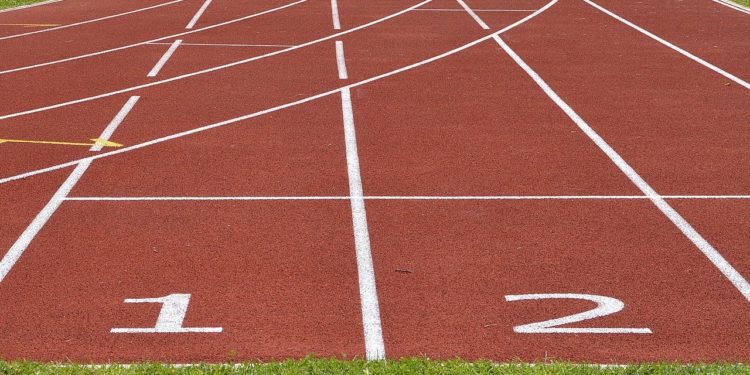 In terms of daily trading volume, Cryptovoxels overtakes Decentraland by a considerable margin. As per data from Nonfungible.com, users of Cryptovoxels undertook 117 trades in the past week representing $74,000 worth of weekly trading volume. In comparison, 94 trades were executed by Decentraland users which translate to a weekly trading volume of $64,000. Both projects are similar yet different in many aspects. Decentraland is an enterprise-grade project that is powered by a dedicated team and has around $24 million in its kitty. On the other hand, Cryptovoxels is much smaller in scale and built by an individual developer. No wonder, the ‘underdog’ story earns it more brownie points.

When Cryptovoxels overtakes Decentraland, it’s a win-win for ETH

When something simple like Cryptovoxels overtakes Decentraland, it means that Ethereum-based NFTs are the overall winner. However, there are many other factors behind such a success story. The NFT slowly made its way to the top via sustained daily trading volumes and stable developer support. Additionally, a drop in Decentraland volumes too helped it clinch the crown.

The fall in Decentraland’s volumes indicates that the ‘pre-launch bubble’ hampered its growth story. Just after the launch, it touched a weekly volume high of $550,000. Fortunately, there’s good news as well. Recently, Decentraland Wearables were launched on the OpenSea NFT marketplace bringing new trading volume to the fledgling platform.

Where is Decentraland heading?

Launched on 20 February, Decentraland faced its fair share of criticism. Critics were underwhelmed by the experience despite a full-fledged virtual world on offer. Performance issues and transaction fees played spoilsport. Doubts were also raised about the usership rates.

Cryptovoxels didn’t over-promise in terms of graphics and experience. Users are loving the simplicity and bare-bones experience that many would term lacking. AS Cryptovoxels overtakes Decentraland, we must understand that the field is open, and any new NFT offering a little more in terms of value can quickly leave the two behind.