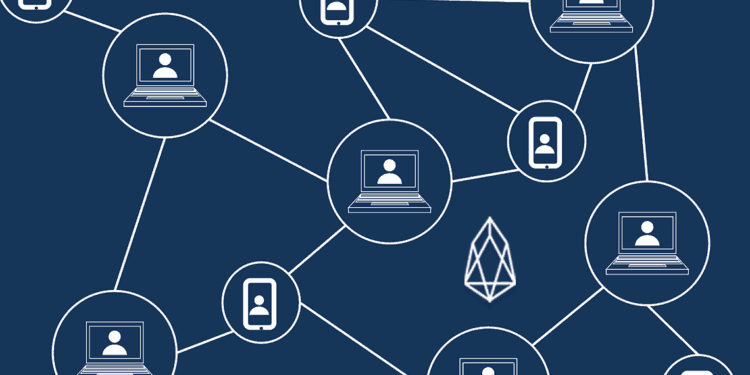 The EOS price line fell below the $2.580 level on the 19th of April. Forex_Monster is a TradingView analyst who believed that the cryptocurrency shall make its way below the $2.00 level.

Forex_Monster was of the opinion that the cryptocurrency will soon fall towards the support lying near the $1.95464 mark.

The idea still appears to be in play as the cryptocurrency fell towards the $2.560 mark on the 19th of April.