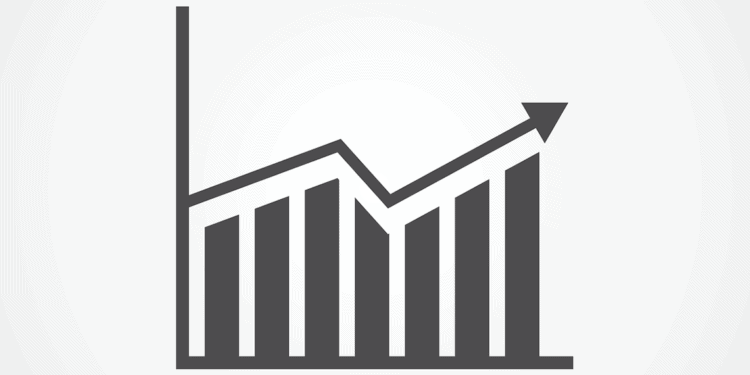 While following the cryptocurrency king Bitcoin BTC, the altcoin market exhibited its fair share of the bullish momentum on the 29th of May. The EOS price line moved past the $2.660 level while trading within a day’s range of $2.589 — $2.669.

Zoio is a TradingView analyst who highlighted an ascending channel for the EOSUSD trading pair. As per the analyst’s idea, the cryptocurrency should cross the $9.0 mark by 2021, if it moves above the pivot point (dotted) of the ascending channel.

The idea posted by the analyst depicts a trend for a long trade, which means that it will take place over the course of the remaining year.

The Relative Strength Index (RSI) turned bullish at the beginning of the 29th of May. Values of the RSI, as high as 88.00 show that EOS was overbought at the time the EOSUSD pair appeared bullish. The RSI was observed at 53.43 at the time of writing.