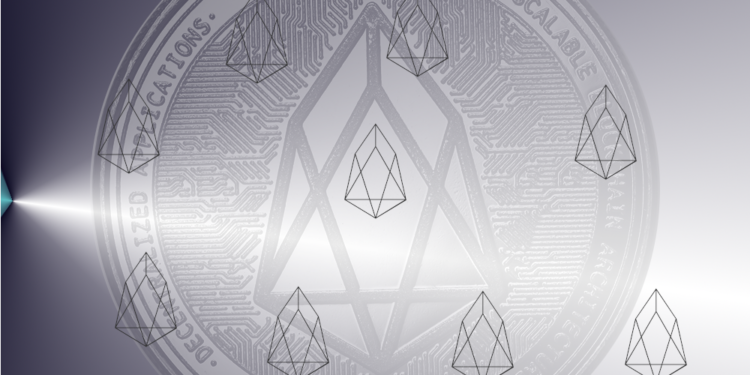 EOS price was running quite smooth as it moved towards the top and tested the three dollars ($3) resistance mark.

After the price had its fair share of the bullish push to the three ($3.100) dollars mark, the price started to decline and, in the event, broke below the resistance-made-support mark of three (3.00) dollars and ended up trading in the two dollars ($2.850) region. From there, it fell to 2.6 dollars. 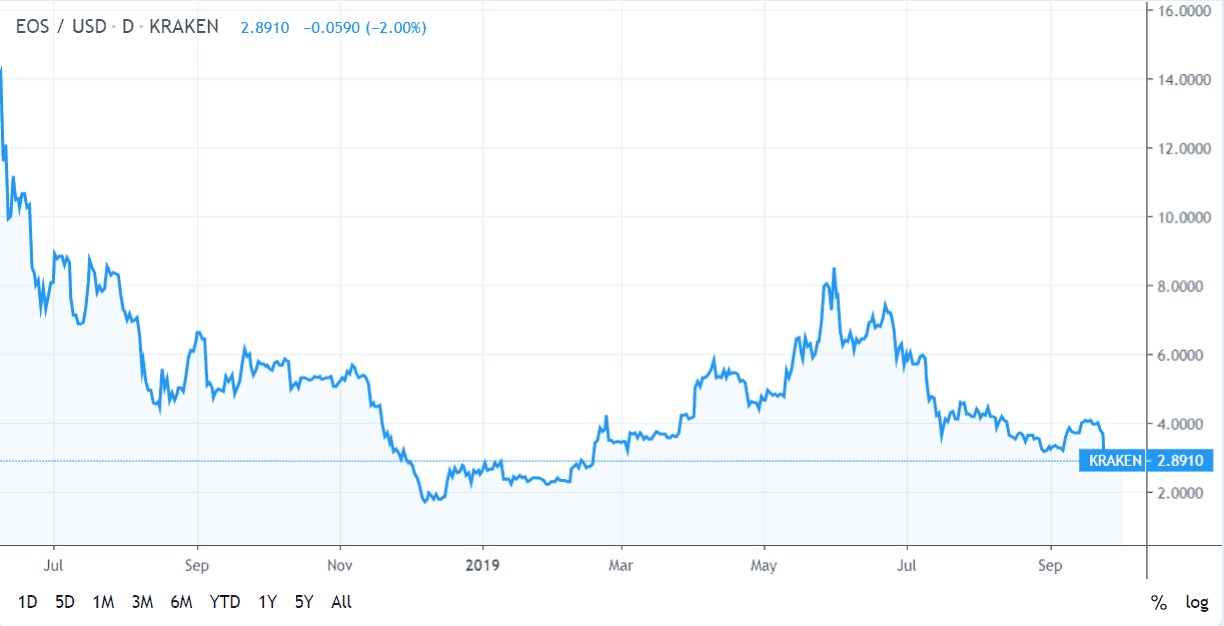 EOS price shows bullish divergence in the relative strength index (RSI) which is a good sign, but the RSI alone isn’t the only trading tool for use. Added, the fact that the RSI is in the oversold territory makes it worthwhile to stress upon, because it is likely to move above in the near future.

According to a crypto trader, Monfex, the buying area would be between 2.60 dollars and 3.00 dollars. It seems that we have things that are working out just fine, With the price trading in buying range and aiming to go higher, where gains can be acquired at three dollars ($3.60), four dollars ($4.223) and five dollars ($5.11). These marks act as resistances as well.

The bulls might find it difficult to keep EOS in the five dollars ($5) region and the price might withdraw to the four dollars ($4.00) region.

On the downside, if the bears decide that they want to keep EOS to themselves, are the support marks and the first of them is located at two dollars ($2.3). The next support is at 2.16 dollars and the main support mark is located at one dollar ($1.7232).