by Saad B. Murtaza
in EOS News
2 min read 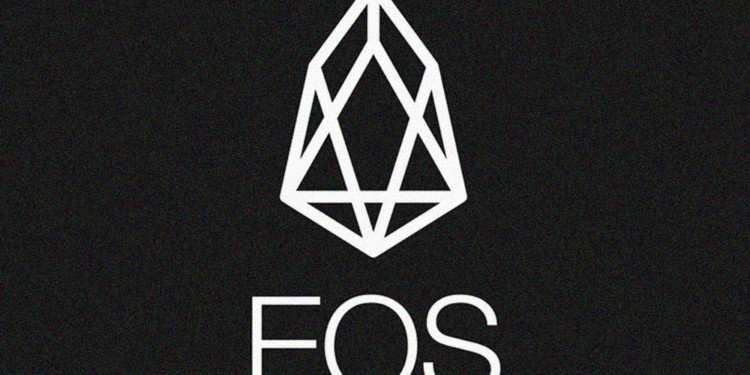 The EOS price has been at the bottom of the EOS/BTC trading pair chart for many months, but as of now, there is an expectation for the bottom to be found.

EOS price movement: What to expect? 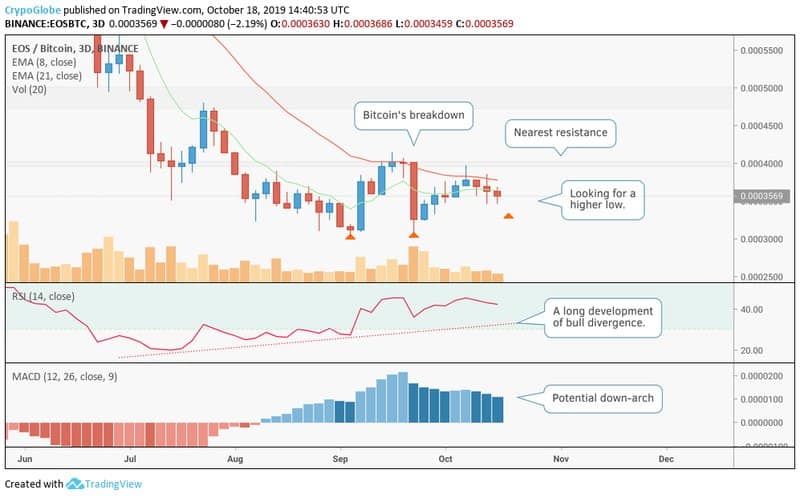 After depicting positive results for quite a while, the histogram has recently been moving downwards. Although until the Relative Strength Index line breaks, a bottom is still expected to be found, which means that there will not be a higher low during the next downwards swing.

The EOS price has not been able to find a bottom for its brief market cycle. The histogram for the trading pair may move towards the negative region while we are not sure if the Relative Strength Index will diverge or not. According to Coinbase, the volume has not been generous either, with its only spike during Bitcoin’s drop from ten thousand dollars ($10,000). 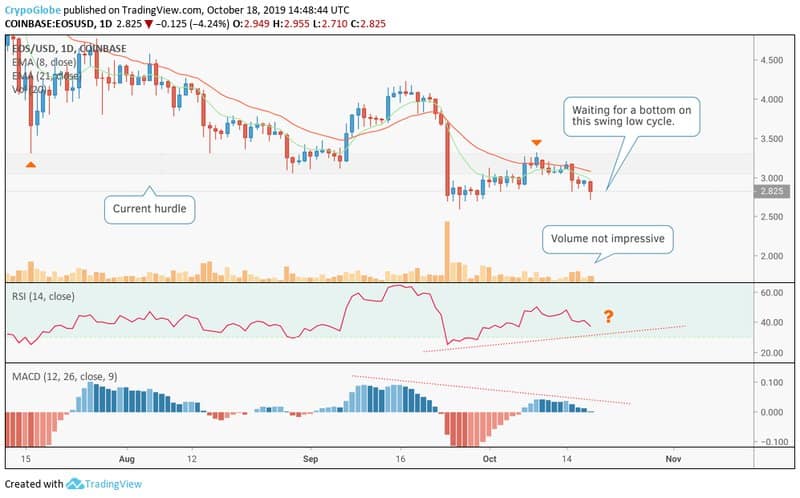 According to the short-term Tether (USDT) trading pair, we can observe that EOS is at its second notable dumb for this week, while it moves alongside Bitcoin (BTC) towards the support from the previous month. 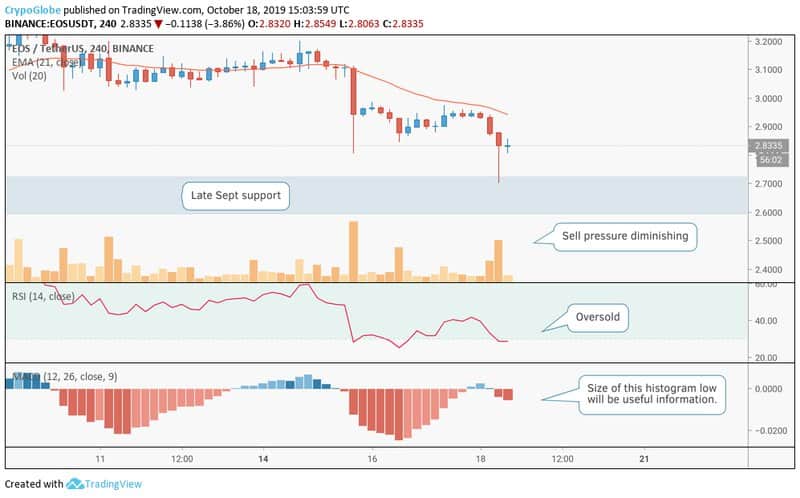 During this timeframe, the selling pressure has started to fade. The histogram has started to move upwards, with the potential for a longer opportunity. The Relative Strength Index has shown a possible bullish movement, but it is not confirmed if the observed dip has concluded.

EOS price needs value investors to accumulate, although traders require a medium-term strength to spend on the asset. On longer timeframes, a bottom is expected with a certain possibility of a double bottom.