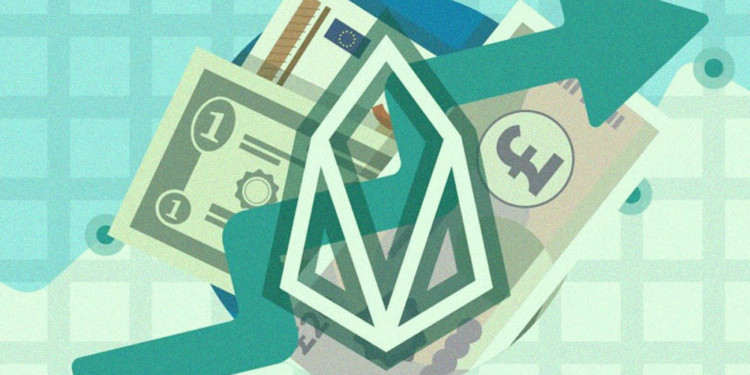 EOS price analysis reveals that in the latest rally EOS price has managed to escape the bearish trend and is now quickly moving into a bullish rally towards four and a half dollars ($4.5) mark.

EOS is currently down by around three and a half percent (3.42%) with a total trade volume of over one and a quarter billion dollars ($1.365B) in the past twenty-four hours (24hrs.)

While the cryptocurrency has a market capitalization of over three and a half billion dollars ($3.659B) according to the trading view statistical data.

The EOS price has the newly found support level at the four dollars ($4.04) mark. While the price is entering a full-on bullish rally.

Traders should be varied, not to let this support point get close to deterioration as the next support point albeit in the three dollar territory, will not be a strong enough support for the cryptocurrency at around the three over three and a half dollars ($3.8723) mark.

From the three dollars to ($3) mark, a drop to the two-dollar mark is imminent. This will leave EOS with a support mark valued at two dollars ($2.76).

The bears are overtaking the EOS ship. With the relative strength index (RSI) taking a dip and the moving average (MA) and the estimated moving average (EMA) doing down the cliff as well.

The only way for an upward trend to be the outcome of the current situation is for the bulls to throw chug the market with funds to keep EOS afloat between the four dollars ($4.2 and $4.5) territory.

Consolidation will be in effect and after that. A breakthrough towards the upper side of the graph will be visible, which would put EOS, facing resistance at the four dollars ($4.8719) mark.