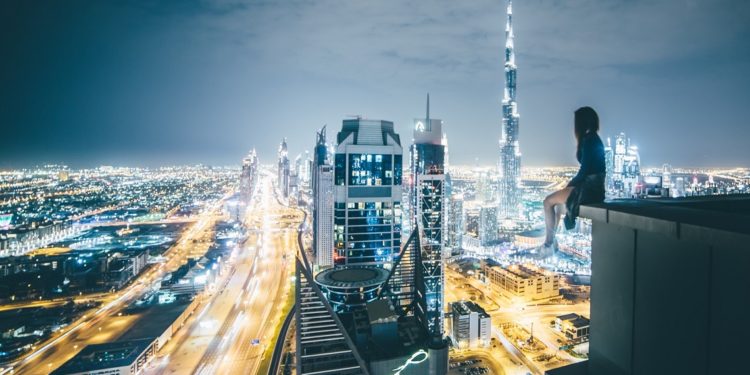 .@DLA_Piper Swisscom Blockchain are working with EMAAR to #tokenize their real estate #assets, including the largest building in the world, Burj Khalifa, along with many islands and other properties in the region using:#Hedera @Hashgraph#HelloFuturehttps://t.co/15hkdPnIRp pic.twitter.com/xZTxYWtmjk

The firm owns many iconic properties, including the Marina Towers, Burj Khalifa, Dubai Mall, and many more. Emaar Group has sold more than 30,000 homes, amounting to $24 billion, in the last decade alone.

Hedera Hashgraph is deployed in many sectors ranging from tokenization, banking, and custodianship. The distributed ledger technology powers many prominent projects across the globe. The Emaar Group and Hedera Hashgraph partnership will usher in real estate tokenization that will not only help transform the dealings but also add transparency to the whole equation.

Interestingly, this is not Emaar Group’s first tryst with blockchain. In 2019, it announced the EMR Platform, which distributed loyalty tokens that can be used at the group’s sprawling properties including malls, and hotels. This blockchain rewards program was well received by its customers.

Dubai is relatively unknown in the vast blockchain sea. However, it is making rapid progress and ushering in a wave of blockchain-based solutions. Hong Kong-based Liquefy is also exploring real estate tokenization solutions in Dubai. Additionally, similar tokenization of the Dubai Mayfair hotel is also being planned by Mizuho and KPMG.

Hedera Hashgraph is a popular network that promises to enhance the scalability potential that most current-gen blockchains lack. Its newly launched public network has been well received by the crypto community.

Dubai wants to make the transition from an oil economy to a vibrant global business hub. It has taken long-term initiatives to boost its credentials as a business destination by adopting international standards in policy frameworks. Moody’s has given a ‘Credit Positive’ rating to the KYC blockchain platform of Dubai.