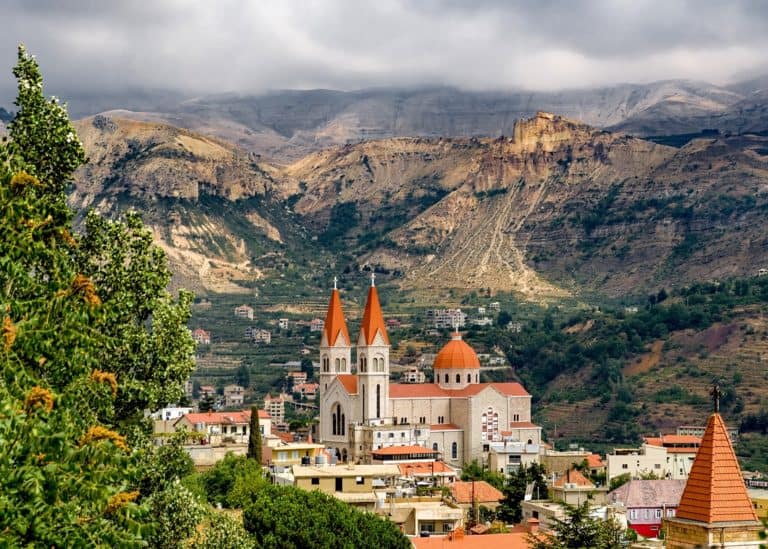 Simon S.Tadros has made himself famous for the wrong reason after being described by the Energi Bureau of Investigation as the most sophisticated scammer they have ever encountered.

Tadros has been linked by the bureau to not lesser than $1 million stolen digital asset out of which about $500,000 has been recovered after two years when authorities were able to get relevant information’s regarding the scam.

Unlike the common approach crypto scammers resolve to look for instant pay and employing fear tactics or setting a trap for victims to fall prey, it is not the way of Tadros, labeled the most sophisticated scammer.

How Lebanon’s most sophisticated scammer operated

Tadros reportedly operated using a network of alt accounts to lure victims who are deceived into a false sense of security. They advise, support, and earn the victim’s trust before taking advantage of these. Reportedly, Tadros would wait for two or three weeks before he attempts scamming his victims. His preys were usually already scammed people seeking help.

Said to be the most sophisticated scammer, Tadros was ever active in anti-scam groups making him able to gain access to crypto groups in their hundreds.  Not until social engineering was applied before it became evident all the scammers use alt account leading to a single kartos.

Energi Bureau team, however, reported their findings to an unnamed law enforcement agency and continued their findings. A link to Tadros real-life identity was discovered and a sting operation where Simon would prove through his actions that he is Kratos was set-up.

As at press time, there are still no reports Tadros is wanted by the police or any international law enforcement agency.

A lot of Lebanese are beginning to adopt Bitcoin and other cryptos as an alternative to banks in the country.

Confidence in Lebanese banks continues to go low over increasing restrictions on foreign currency movements, more Lebanese are turning to digital currencies like bitcoin as a way to shift their money in and out of the country.

Lebanese have been discouraged in recent times after the country slide into its worst economic crisis in decades; banks had to impose informal capital controls that force people to withdraw their savings hence, enabling Bitcoin and other cryptos in the country. 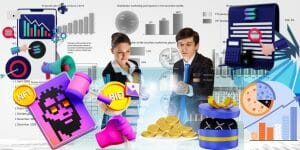