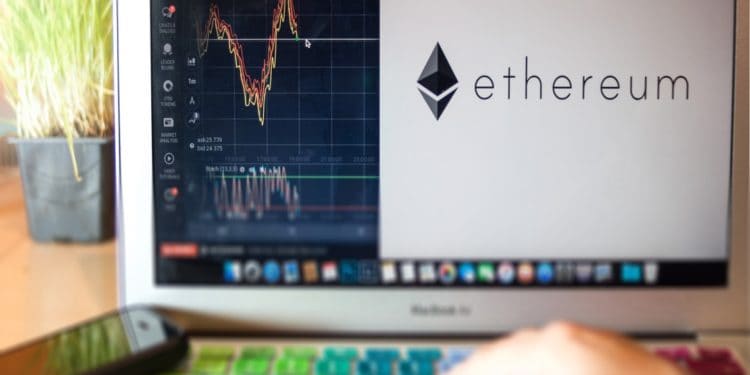 The crypto community has long hinted at an Elon Musk and Ethereum collaboration. He is the famed CEO of futuristic companies Tesla and SpaceX. Now, he has rejected the claims of any partnership or collaboration with Ethereum for his upcoming projects. In his latest tweet, he has clarified that he is currently not involved in any Ethereum related projects.

Interestingly, a tweet from actor William Shatner started the Elon Musk and Vitalik Buterin (Ethereum co-founder) saga. Supposedly, both were discussing plans about building something using Ethereum. Well admired for his acting skills as Captain Kirk, he actively speaks on crypto topics. His personal non-fungible token made quite the waves .

Elon Musk has tweeted one year after William’s tweet that proclaimed how the two industry giants are working together on a project involving Ethereum. Musk has cleared the air that he is not part of any such project, but at the same time, he doesn’t hold any positive or negative views regarding ETH.

Moments after Musk tweeted, Shatner replied, saying that he still loves Musk even though he doesn’t like blockchain technology. So, another episode involving Elon Musk and Ethereum technology has yielded a negative response.

Elon Musk has no clear stand on crypto

The Crypto industry has its fair share of critics. Musk is a notable public figure who has spoken neutrally about cryptocurrencies and blockchain technology. Over the years, he has made numerous comments regarding the technology but none has revealed his real thoughts to the crypto community.

In early 2020, Elon Musk said that cash could be replaced by crypto in the future. His account has many tweets about Bitcoin or Dogecoin. In one of his prominent crypto tweets, he reveals that he has 0.25 BTC of crypto assets. The latest saga of Elon Musk and Ethereum has ended for now but the crypto community still waits for his exact stand on cryptocurrencies and blockchain.