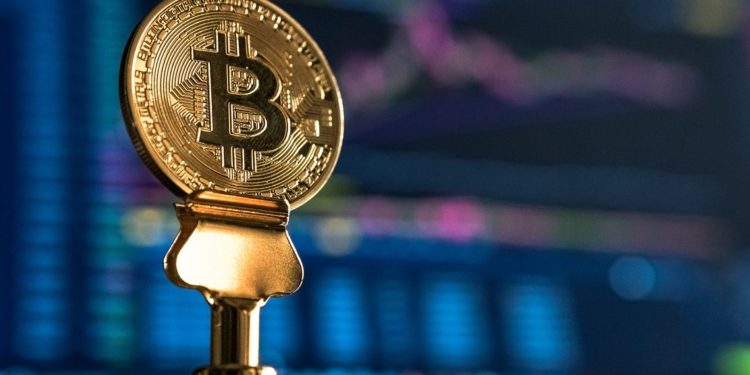 It came as a surprise on Friday when billionaire Elon Musk revealed that his total Bitcoin holding was less than 1.

He made this revelation when he commented on J.K. Rowling’s tweet that has got the entire crypto community talking. The Tesla CEO, who is no doubt one of the richest men with a net worth of around $40 billion, said on Twitter that he owned just 0.25 Bitcoin. That amounts to less than $2,500in crypto.

He mentioned this after explaining to J.K. Rowling that the crypto king might be useful. He said in a tweet that high currency issuance by central banks makes Bitcoin solid in comparison.

Perhaps the billionaire should not have revealed his Bitcoin holdings online. It has lead to Crypto big wigs make jokes at Musk’s expense on Twitter.

Gemini CEO Tyler Winklevoss, a New York-based crypto exchange, said joking asked Musk how he was going to pay for things on Mars, shading the billionaire of his plans to get people out of the earth to Mars in one of his rockets.

Anything is better than zero to the billionaire

Air Paul, on the other hand, co-founder and CIO of Block Tower Capital laughed over the little amount the billionaire owned in Bitcoin. He said Musk should keep staking, that one day he would get a full BTC.

CEO of Canadian over-the-counter bitcoin exchange Bull Bitcoin, Francis Pouliot, said that anything is better than zero to the billionaire.

Earlier this year, Elon Musk has given his stance on cryptocurrency. He said in a podcast in January that he thought BTC was clever but was concerned criminals were using it. He, however, said Bitcoin could replace cash effectively.

He also said his favorite crypto coin was Dogecoin. The billionaire on several occasions has been subject to criticism with the most recent, making his firm loose several billion in stock.