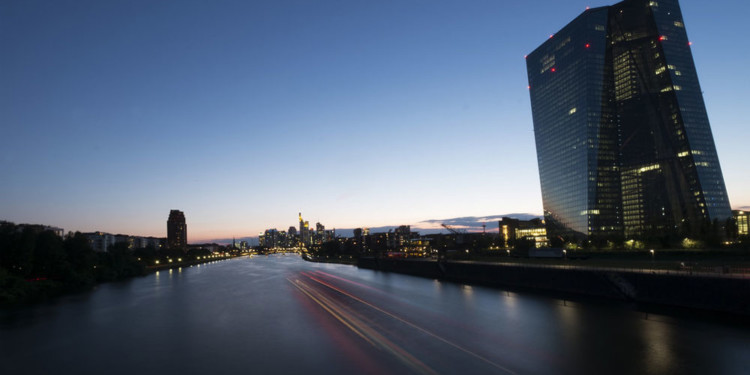 According to the latest report, Executive Board Member of European Central Bank Benoit Coeure asserted that financial regulators must act expeditiously and get prepared for Libra, Facebook’s stablecoin.

As per the reports, Coeure contended that it is an utterly irresponsible act of allowing the development of asset classes and new financial services in a regulatory void. He stated that as financial regulators, they have to move very now quickly.

Furthermore, Coeure believes that the gaps in currently prevailing financial regulations have been exposed and outpaced by the digital assets’ development. As, the banks are quite reluctant in adopting new technologies, so these projects instead acted a wake-up call for the public authorities and the regulators. The development of these crypto assets has raised several questions and might motivate for improvement in the way things have been going on s far in the finance industry.

The European Central Bank has always been quite cautious with respect to crypto assets. One of the banks, however, predicted that in January the crypto would finish off as utter nonsense. However, possible merits and demerits of ECB’s own digital currency were also discussed.

The previous week, a request was made by the U.S’ House of Representative Committee on Financial Services to Facebook and its partners to discontinue the development of Libra. The request followed closely after a letter came from several advocacy groups urging the Congress for implementation of a moratorium.