Bitcoin price data analysis; BTC price in sway up or down by $1000 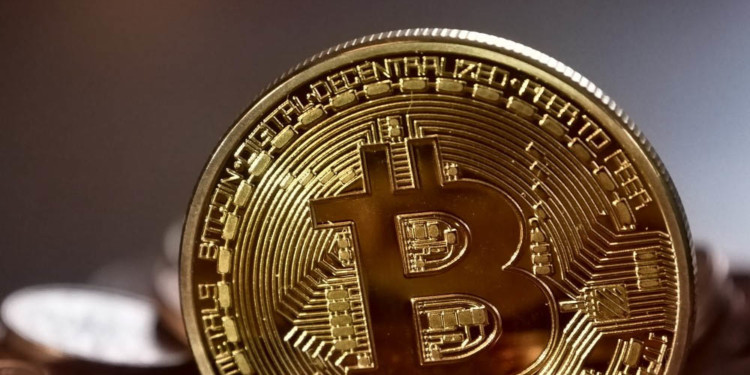 Bitcoin price data analysis reveals that the price had been surfing with the twenty-four (24%) mark along the market waves and the market broke down on 1st and 2nd July and Bitcoin prices landed at nine thousand seven hundred and twenty-eight ($9728).

The sellers continued to amend the wrong by bringing bitcoin back to ten thousand and four hundred dollars ($10,400) but failed.

That happened and BTC’s economy was then re-vamped to eleven thousand two hundred dollars ($11,200), the next day. The periodic time-frame for the 4-hour charts until the end of the week has been portrayed as a triangle. 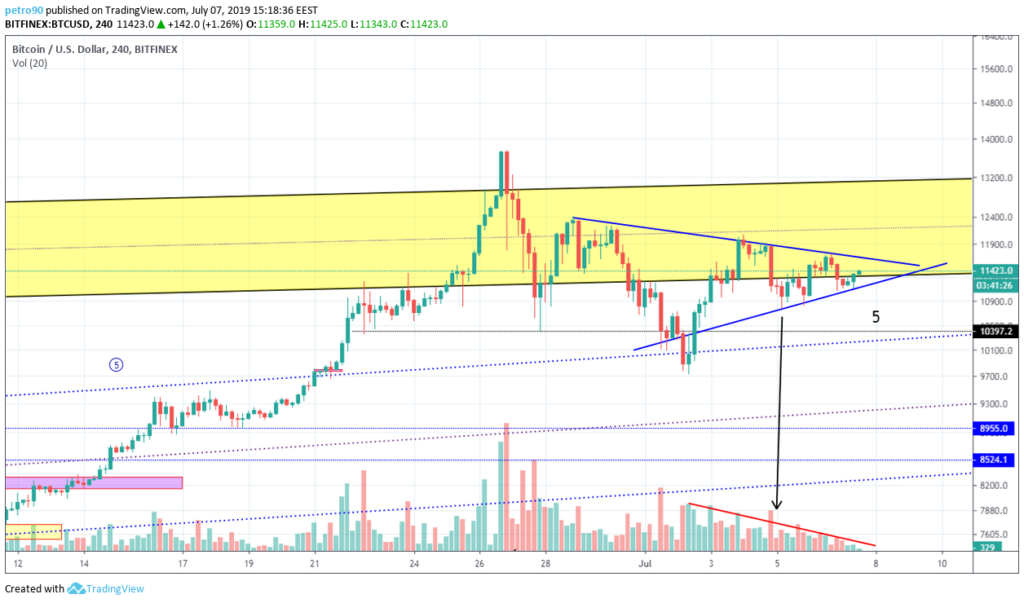 The buyers were getting ready for round two (2) at that time. Volume trades have decreased proportionately which points to a sharp trend in the near future. Considering the critical point on the graph. The price passes the upper trend on the ($11,700- $11,900) range as of 26th June. 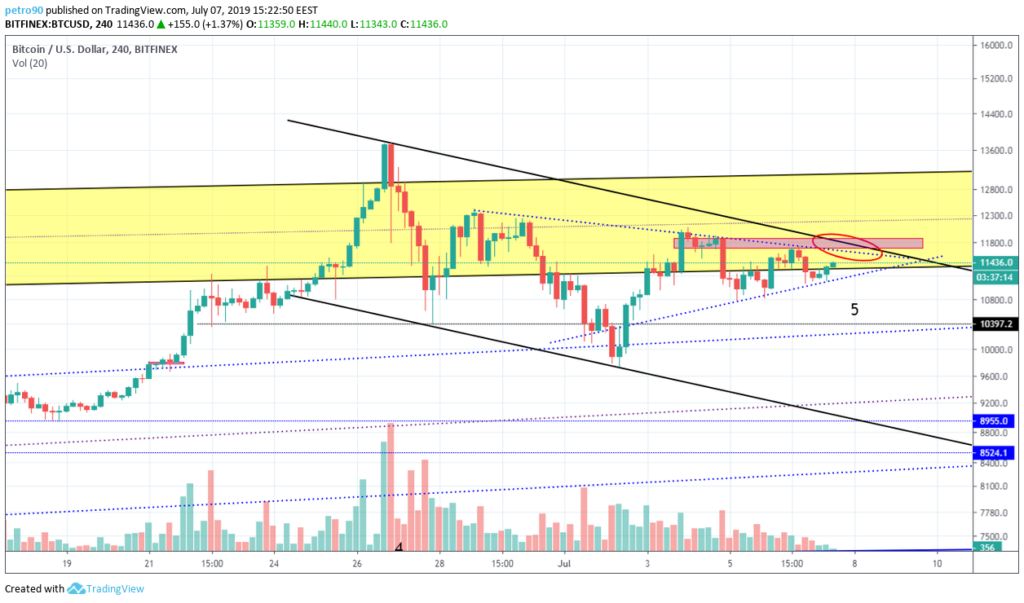 Buyers are marginally less than they were at the time price consolidated. 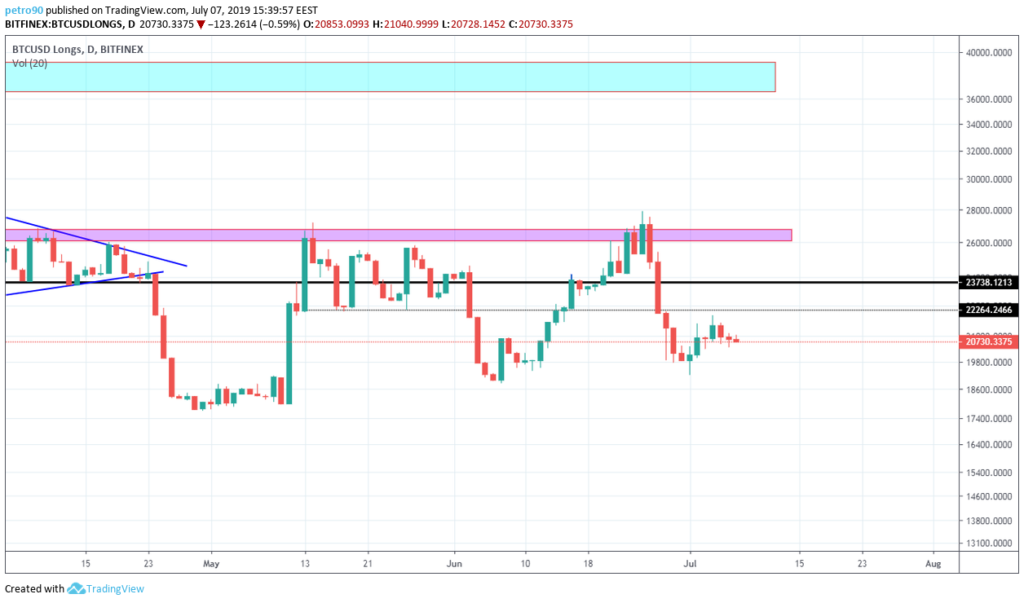 Sellers have been trying to better price conditions but to little avail.

However, growth seems to be a possibility, due to the expert analysis on BTC prices. 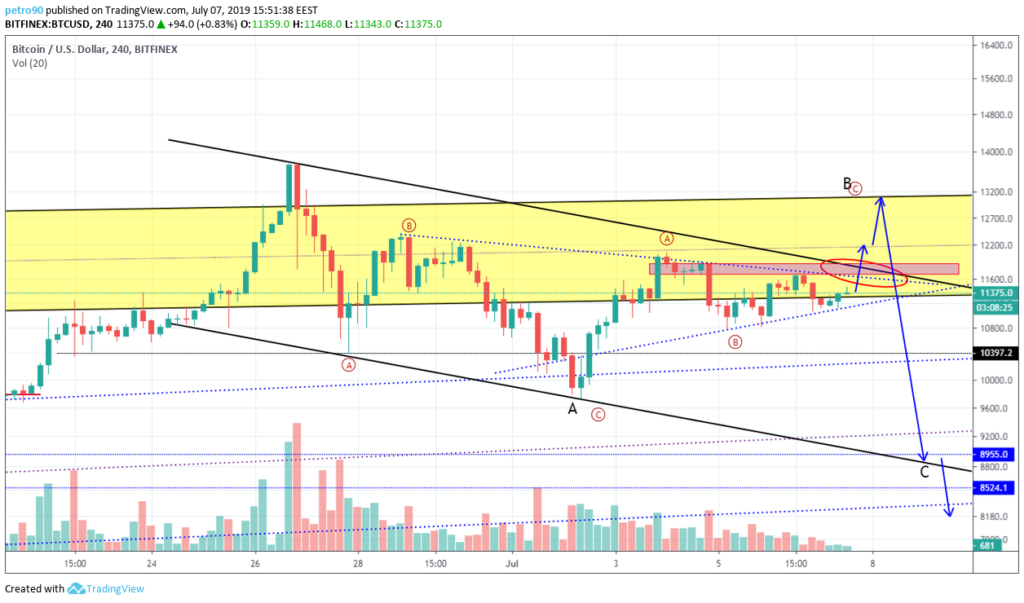 Analyzing the waves, two possibilities arise. The first scenario is The rebound of the wave at (C) to the top.

The other reality seems much more approachable. The 26th June to 2nd July fall was corrected by wave (B) and wave ( C ) is to show a fall.

A time frame of one week is required for further analysis. Until then: happy trades.