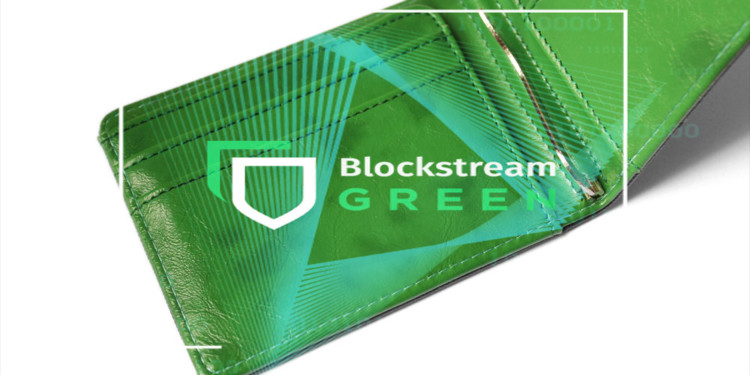 According to the latest update, a leading blockchain Blockstream is all set to launch the Liquid Network on Blockstream Green. The liquid will enable Bitcoin users to carry out faster transactions via atomic swaps; a cryptography tool that will facilitate the trading of tokens between the Liquid sidechain and the blockchain.

Due to the addition of the option of Liquid on the Blockstream Green, the Liquid Network is now accessible on mobile phones. This mobile app is supported by both Android and iOS. Users of Blockstream Green can receive, send and store Liquid Bitcoin.

It is worth noting that this Blockstream’s Liquid is highly functional for exchange traders, as, any Bitcoin transferred to the Blockstream’s Green network will be settled and secured in a couple of minutes. Moreover, issued assets including tokenized stablecoins are likely to be supported Blockstream Green network.

Shortly after the announcement on the Twiter handle of Blockstream, Bitreill’s CCO John Carvalho tweeted in response that on his existing wallet, the option of Liquid was not visible. However, after a while, he again tweeted and stated that that feature was later on available.