Litecoin halving is less than a month away; would the price hit high? 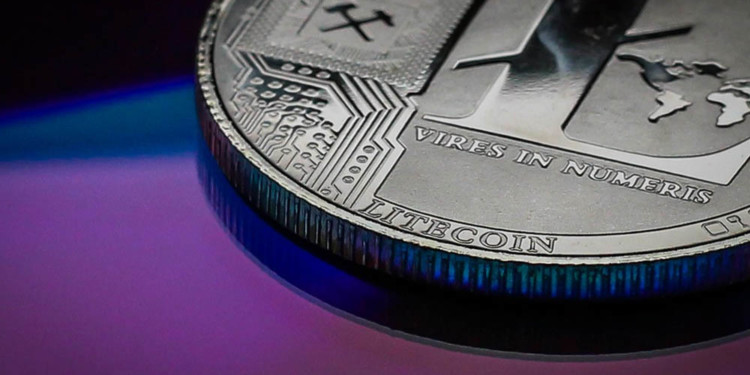 Similar to any other cryptocurrency, Litecoin started this year with an extremely low price i.e. thirty dollars ($30). The cryptocurrency faced the crypto winter and has been recovering since the year started. Litecoin price increased by almost three hundred percent (300%) during this period and rose to over one hundred and eighteen dollars ($118.4).

The cryptocurrency will be having a block reward halving event in twenty-eight days. Although there is time before the event predictions about post-event prices and price action have already started.

In previous halving both Bitcoin and Litecoin have not seen any major price reduction or a spike in prices immediately after the halvings, however, Bitcoin saw a steady increase in prices after the event. Furthermore, Bitcoin saw longer bear cycles after these bulls.

Bitcoin may indeed be in a phase of consolidation between ten thousand dollars and fourteen thousand dollars ($10,000 and $14,000). Litecoin being a fork of it has mirrored its price action. Similarly, Litecoin has previously seen steady bulls after the halving. Litecoin will be expected to have a significantly higher price by 2021.

However, there has been no evidence or a conclusive motion that has proven a surge or purge to be the direct result of a halving.

Analysts claim that due to FUDS (Fear Uncertainties and Doubts) people may sell their Litecoins instead of holding them however, as halvings are proven to be followed by bulls this notion can be disregarded.

Whether or not history repeats remains to be seen however, seeing that Bitcoin’s price action may be diverging from other cryptocurrencies, who knows what this event will bring forth.