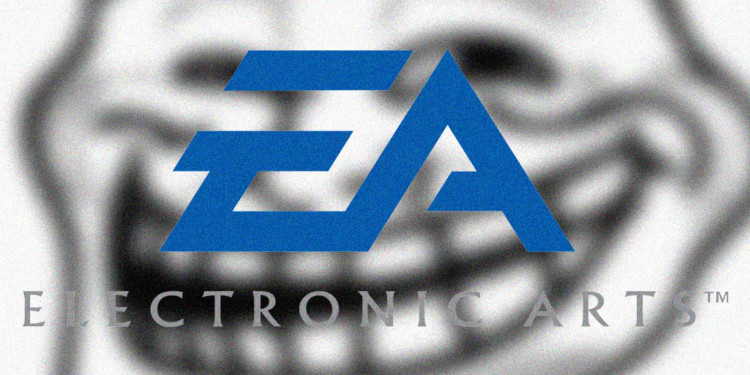 EA unexpectedly posted a tweet asking its followers to invest in crypto. EA being a very popular platform for its users owing to the video-games such as FIFA, Need For Speed, Battlefield and countless other, the tweet was subject to a large audience. The tweet quickly gathered popularity that amounted to twenty-one thousand (21,000) likes and over seventy-seven hundred (7,700) retweets in no time.

In an ensuing reply to its tweet, EA referred to an upcoming character for its game, Apex Legends Season 3: Meltdown!

Ironically, the name of the upcoming character happens to be “Crypto”.

Following this, twitter accounts of other EA brands joined in on the fun. EA Access, the subscription-based gaming service for Xbox One and PlayStation 4 replied to EA’s original tweet.

He’s used to it

Binance, a global cryptocurrency exchange took its chance to reply to the ongoing troll-thread while reassuring EA about their unending love and support.

EA game promotion while EA trolling crypto users may just not be a funny move. The debate for EA to enter the cryptocurrency market like Cryptokitties with either it’s own cryptocurrency or adoption of another is long-standing among gamers.

As it happens the gaming community overlaps the cryptocurrency community by a good margin and it may just be EA game promotion but it can also be a sentiments test.