Bitcoin bull market ahead: Will history dictate the future? 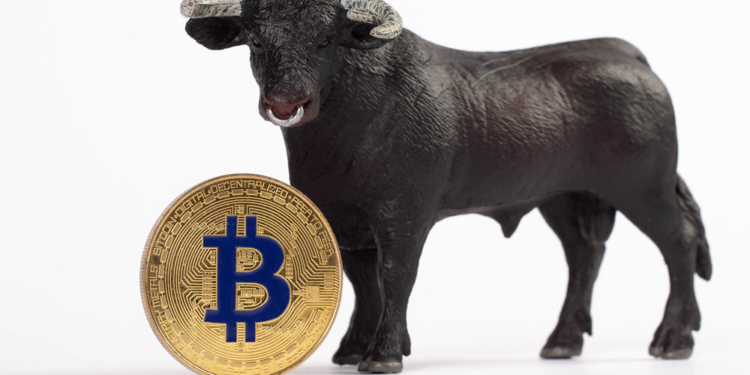 Research of historical Bitcoin data indicates a large Bitcoin bull market ahead. According to Twitter user Willy Woo, we are currently in the middle of a massive Bitcoin bull market. This rally may take Bitcoin price way above the current all-time high (ATH).

It is debatable whether History does act as an indicator of future events. In any case, it is always better to consider it as the probability of it dictating future events does exist. Currently, a Twitter Bitcoin analyst has collected data that shows that the current Bitcoin market may soon see bullish rallies.

Bitcoin bull market: Bitcoin price about to spike once again

Cheat sheet map of where we are in this bull market according to on-chain metrics. We're closing up the opening act of the bull market, and awaiting the middle bull market to commence. pic.twitter.com/xkmY5i605G

Another phenomenon to consider is the block reward halving event that occurs every few years. In its history Bitcoin price has skyrocketed after every block halving event. This is because of the simple supply and demand principles. Whenever the supply for a specific asset reduces while the demand remains the same, its price is bound to go up.