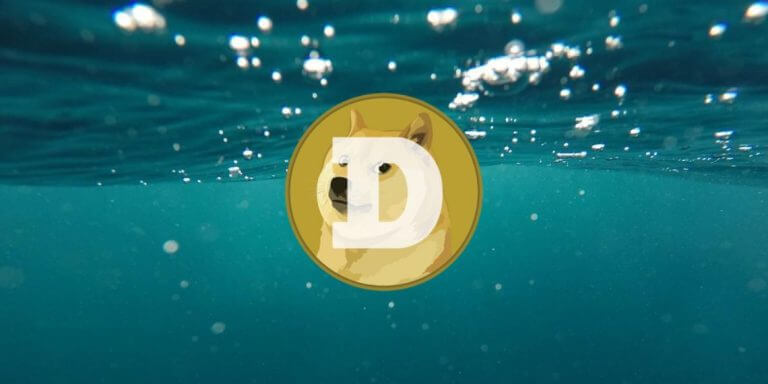 Dogecoin price analysis is bearish today as we have seen another strong push higher rejected at the $0.075 resistance. Therefore, we expect DOGE/USD to reverse soon and look to make set another local lower high.

The market has traded with bullish momentum over the last 24 hours. The leader, Bitcoin, gained 1.33 percent, while Ethereum gained 3.39 percent. Meanwhile, the rest of the top altcoins saw similar slight gains.

On the 4-hour chart, we can see clear rejection for any attempts to push above the $0.075 resistance, indicating that the rest of the weekend will be spent in a retrace.

Dogecoin price action has seen several strong attempts to break higher over the past week. After the initial rally on Tuesday, DOGE/USD rapidly retraced and set a strong higher low around the $0.068 support.

From there, bulls attempted another move higher on Thursday. Initially, a lower high was set as consolidation was formed below $0.072, with another quick spike higher seen shortly after.

Dogecoin saw a massive rejection candle form later, indicating that a strong retrace will follow later in the week. However, a substantial downside was not reached as another quick spike and rejection followed the $0.075 resistance today.

Overall, this price action development indicates that DOGE/USD is headed for another move lower. Likely another higher local low will be set, and the week long consolidation will continue.

Dogecoin price analysis is bearish today as we have seen another clear rejection for upside at the $0.075 resistance. DOGE/USD will likely look to move lower again over the next 24 hours, likely to set another higher local low.