Understanding difference between blockchain and Bitcoin 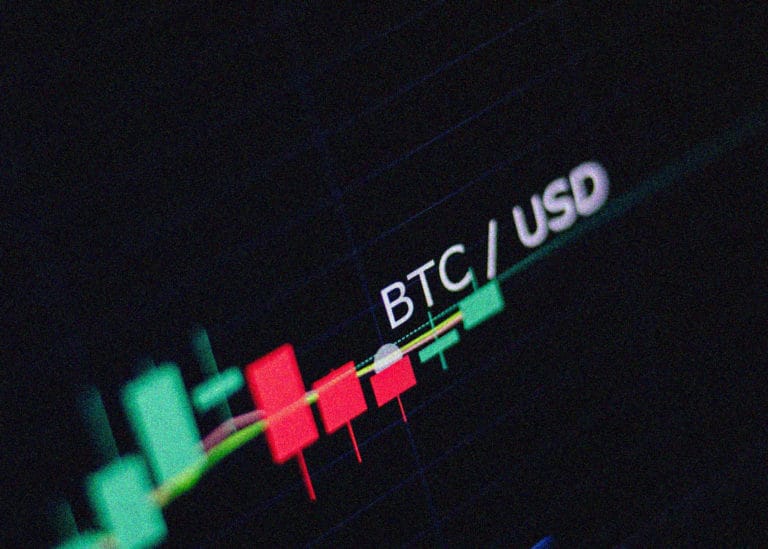 Nowadays, cryptocurrencies are moving towards mass adaption, but there has been substantial discussion considering the usage of cryptocurrencies. These two terms are often considered interchangeable in misconception, but let’s take a look at the major differences.

Difference between blockchain and Bitcoin

To understand the differences between Blockchain and Bitcoin, we will start with Blockchain. The very basics of Blockchain are rooted in old networks or the Internet. A network of computers connected with each other, however, this is a closed network working for a common goal as defined in the Blockchain

Blocks: This is where all the data about transactions is stored.

Miners: The blocks needs sorting and solving which is an intricate task, the responsibility fulfilled by Miners.

Nodes: These hold the points where the infringement of privacy is restrained.

While on the other hand, Bitcoin is certainly different than Blockchain. Bitcoins remain recognized as one of the earliest cryptocurrencies to hit the market, which were known to deliver much lower expenses in comparison to others. On the official website, Bitcoin has been defined as “Open Source P2P (peer to peer) money”.

Bitcoin is an easy fix, and for activities that require payment, both ways, Bitcoin saves a lot of time. You only need to create a wallet and put an address.

What sets apart Bitcoin and Blockchain:

Another facet concerning the two is while Bitcoin is exclusively for online transactions, while blockchain can assist lend assets and rights.