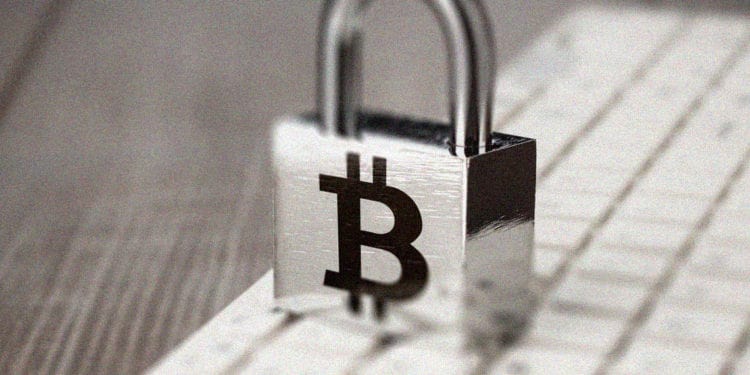 The king of the cryptocurrency Bitcoin has been laying rather low in the past few days and now that the Bitcoin price is down by almost $200 from the days high recorded at $9195.

However, the Bitcoin price has been lowering down since the 24th of June when it was trading high above the $9600 mark after touching the $9700 mark twice on the 23rd of June. 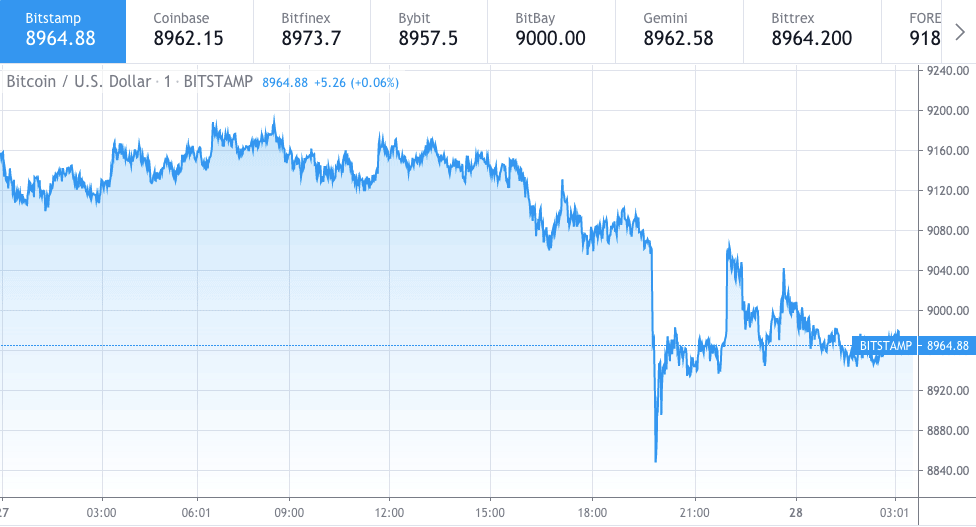 At the time of writing, BTC price stood at $8964.88 while Trading view analyst Trading Guru believes that the cryptocurrency is moving into the contemplation zone.

Guru believes that the cryptocurrency moved into the Corona struck economic downturn that took the world by the strop in the mid of March 2020 and since then it has been in a recovery phase.

Guru expects that the king of cryptocurrency is going to go well past $10,000 mark in a coming couple of months and given the fact that Bitcoin has always shown tendencies to move above the mark in the Q3 and Q4 of a year it is very much possible that the cryptocurrency would hit the mark. However, shaky movements can be expected to move past on all sides.