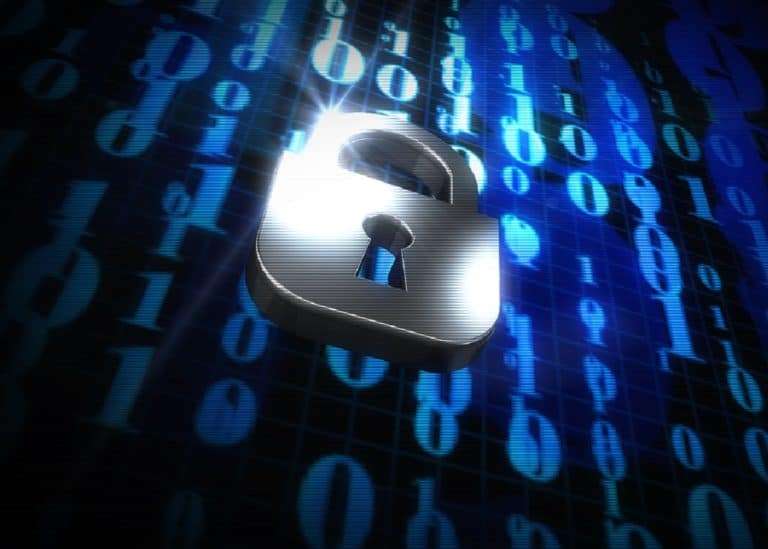 pNetwork, a cross-chain Defi protocol, has become the latest to be hit by hackers. The DeFi hack was announced on Sunday in a tweet as the thief made away with 277 Bitcoin worth $12.67 million.

What the hacker stole on the Binance Smart Chain network, according to the DeFi platform, is the majority of the network’s collateral, according to pNetwork’s tweet.

Like in almost every DeFi hack operation, the team stated that the attack was executed by exploiting a bug in its codebase.

pNetwork wrote that a fix is in progress already as they also appealed to the hacker to keep 11.5 percent of the stolen funds if they are going to return the funds.

The firm is yet to give more elaborating details of the Defi hack at press time, and also, they are yet to discuss whether they plan to reimburse impacted users. However, the protocol confirmed safety for other funds.

Since the report of th DeFi hack, the price of pNetwork’s governance token PNT token has plunged 18 percent.

The Defi hack trend has taken the better of the blockchain system. Before pNetwork, it was DEX protocol, NowSwap, that was hit as it suffered a loss of over $1 million during the attack days back. The attackers stole 535,000 USDT and 158 WETH.

Previously, decentralized exchange THORChain suffered a $7.6 million hack back in July. Weeks later, THORchain was hacked again for around $8 million. Fortunately for the platform, the hacker turned out to be a “white hat,” promising to return the funds for a 10 percent bounty.

Binance Smart Chain has particularly seen a lot of compromise in 2021. DeFi such as PancakeBunny, Cream Finance, bEarn, Bogged Finance, Uranium Finance, Meerkat Finance, SafeMoon among many others were easily hit by hackers this year.