Poly Network recently announced a 500,000 bug bounty to the hacker dubbed as “Mr. White Hat’ behind the recent and biggest hack in the history of decentralized finance.

The $610 million DeFi hack was reported by analysts after they noticed the movement of the funds from the Polygon blockchain, Ethereum, and the Binance Smart Chain.

Following media reports on the incident, Data feeds from Google indicated more people had begun showing interest in DeFi, and search volume for DeFi-related terms was at an all-time high. 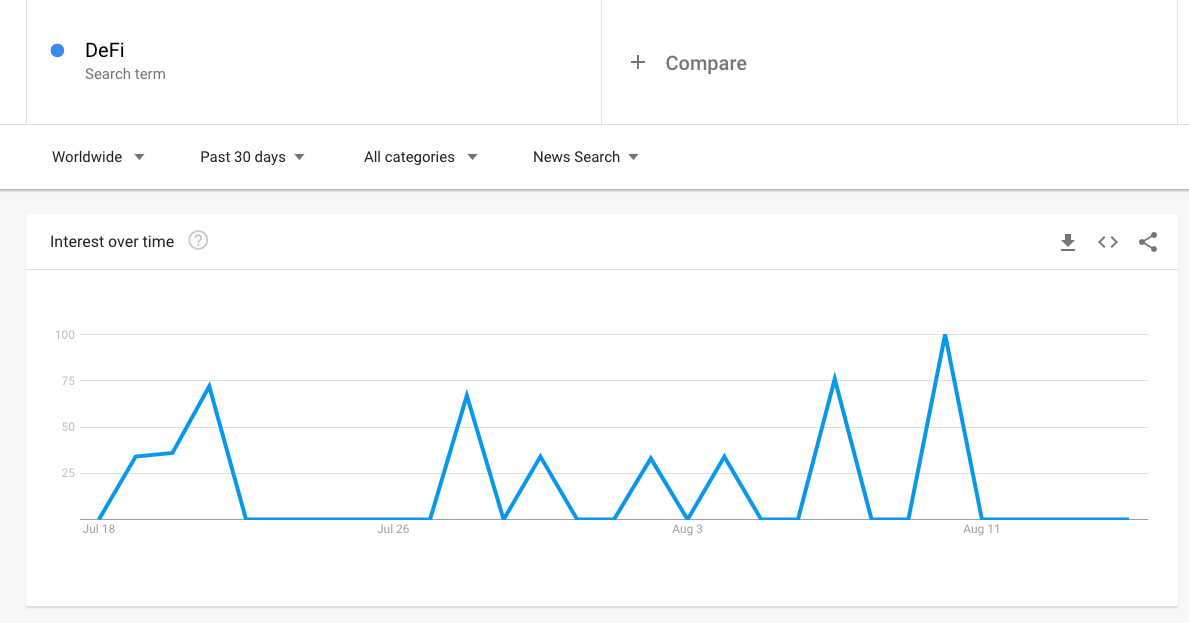 According to the following feed, the Polygon Network also received its fair share of interest after interest peaked at an all-time high on Google. 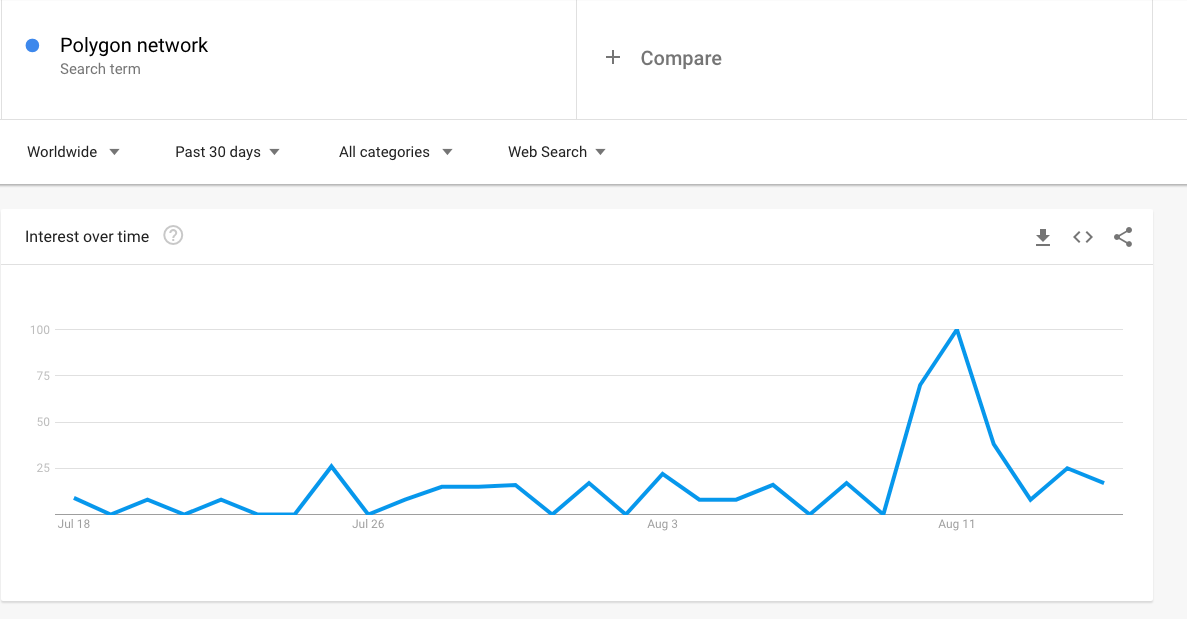 The attack comes at a very significant time in the history of decentralized finance. This can be explained by numbers witnessed on the DeFi space as Q1 of 2021.

Data from Consensys indicates there are approximately 161 million unique addresses on Ethereum. The number is a 10 percent increase from figures measured in Q1 2021. Granted that DeFi growth begun peaking at the start of the year, at least 2.91 million of the 161 million ethereum addresses are actively interacting with DeFi protocols. Such a substantive growth compared to Q1’s 1.75 million ETH addresses that were using DeFi.

Such numbers are scaring enough if the potential of decentralized finance protocols is left open to security exploits and vulnerabilities. Mr. White Hat, the pseudonymous behind the recent Polygon Network attack stated they’d only carried out the theft for fun. Yet the million dollar question is what would have happened if the hacker had ill intentions. Would they make away with such a huge amount of money?

Meanwhile, an update by the Poly Network team said they would offer the attacker the position of chief of security adviser and award them a $500,000 bounty. It is prudent for such experts as Mr.White Hat and more experienced security specialists to get involved in decentralized finance in a shared mission to build a secure, robust and solid decentralized system. And therefore prevent such DeFi hacks in the future, as well as protect user funds.