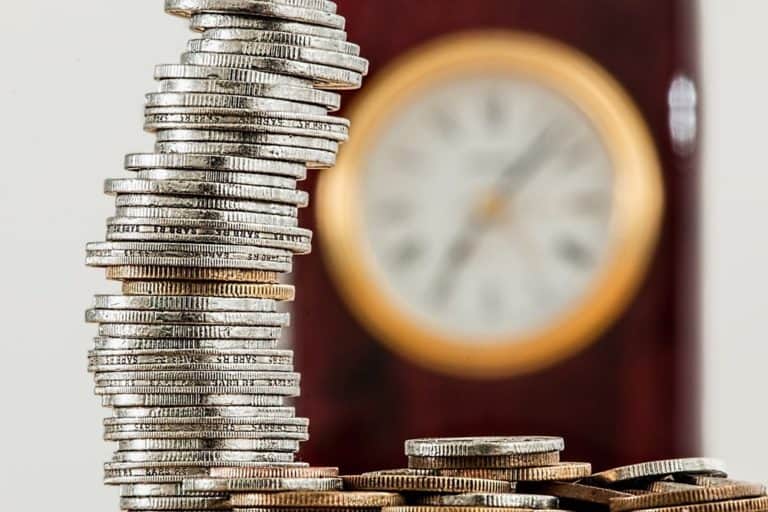 In the latest report shared by the Ethereum data analytics firm Dune Analytics the week-over-week trading volume in decentralized exchanges has witnessed a tremendous spike of over one hundred and seventeen percent (117.03%).

Decentralization is in the air, and it appears that everyone in the cryptocurrency space can feel the vibes. Earlier this year, when CoinMarketCap predicted that 2019 is going to be the year of decentralized exchanges (DEX) and that they stand to be the biggest gainers of the innovations that continue to take place around blockchain and cryptocurrency, they were not wrong!

When compared with centralized exchanges, DEX presents several benefits such as enhanced security, transparency, and better control of user funds. Thus, there appears to be an improved sentiment towards these platforms.

DEXs are on fire this week! 🔥🔥🔥 Volumes are up 100% week over week with a total of almost $60M traded last 7 days. @UniswapExchange and @KyberNetwork are leading with close to $20M traded each. https://t.co/ifsecZBNmz pic.twitter.com/NK5MUfgjEc

At the time of release, the Dune Analytics’ trend chart displayed a figure of over sixty million US dollars ($61.6 million) traded over a period of seven days. Uniswap, an Ethereum-based token exchange platform, dominated the charts and contributed over twenty million US dollars ($20.46) in trading volume and presented two thousand eight hundred and seventy-two new entrants or the count of unique addresses, over the course of seven days.

Factors adding to its success

The report stipulates that while service enhancements, better efficiency, and improved problem-solving capabilities may have upped the demand for DEX, for could have potentially triggered its acceptance is the growth in decentralized financial services.

It is essentially a system running on a public blockchain, offering financial services to everyone across the globe, regardless of status and location. Since its inception, several startups, as well as well-established organizations and banks, have realized the potential of the permissionless Bitcoin and Ethereum-based network that could solve the pressing issues of the traditional financial system.