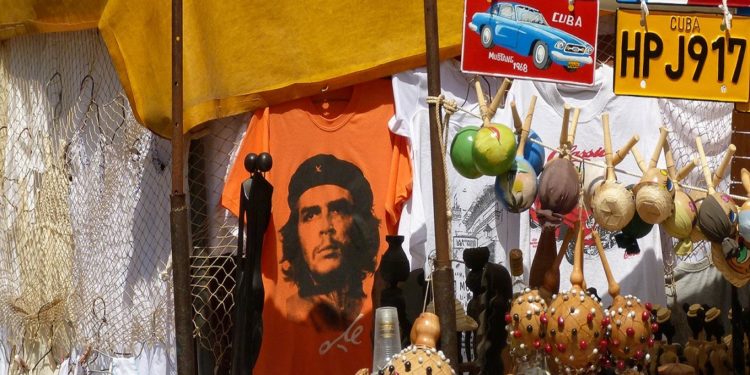 With its economic burdens growing heavier under the strain of US sanctions, Cuban government is turning to the crypto industry as a potential savior. The nation’s Communist government recently announced that it was launching a study over the nascent technology with the intention of repairing its economy.

A steep fall in aid from neighboring Central American states such as Venezuela, coupled with declining exports and more robust American sanctions have left the island nation’s economy in near tatters.

Cuban government hopes to fix income for over 25%

The new initiative was brought to the public’s notice on a state TV announcement by the country’s leader Miguel Diaz-Canel. The Cuban government hopes to bolster income for over 25% of the population while carrying out sharp economic reforms through this new project.

“We are studying the potential use of cryptocurrency … in our national and international commercial transactions, and we are working on that together with academics,”

Most Cubans doubtful about impact of efforts

Some new incentives included in this new over-arching project will potentially include rising wages for government officials. However, public opinion in the island nation was still mostly guarded, with most Cubans doubtful the efforts would substantially impact their quality of living.

Economic Minister Gil Fernandez also disclosed that the Cuban government was working to elevate the efficiency of state-owned corporations through a process of decentralization. It was also planning to roll back some of its more hard socialist policies, potentially allowing firms to keep a larger margin of their profits.

State-run corporations would also receive a cut of the overall sales in cash, according to Gil Fernandez. In addition to all of this, the government was also directing a study aimed at enhancing its export service.