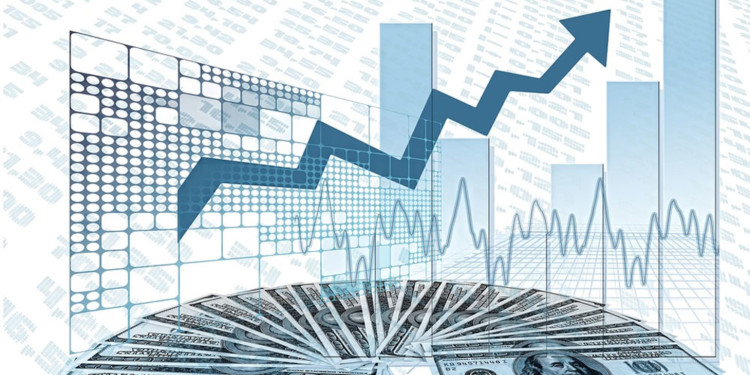 The latest statistics clearly indicate that the crypto winters are over now, as several cryptocurrencies posted unprecedented highs. Collectively the digital assets hit a thirteen month high with the market cap of three hundred and eighty-five billion dollars. This collective crypto market cap is way more than the three hundred and eighty billion dollars mark last year in May. Later the Bitcoin bubble in 2018 took the crypto industry into new lows.

From the end of November 2018 to the start of March 2019, sideways trends were maintained by the market value. An upward trend by the digital assets was witnessed right after the rally breakout of Bitcoin, in addition, various other altcoin were trying to break resistances at numerous points.

Previously it was assumed that cryptocurrency would disrupt current the status of legacy institutions, whereas these dedicated crypto platforms with their fundamental technological innovation are collaborating with the traditional entities to for the improvement in an already established system.