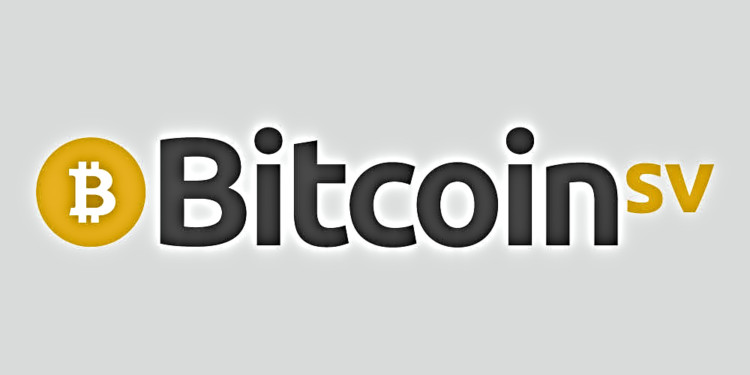 The claim; Craig Wright being Satoshi Nakamoto and the founder of Bitcoin, has been denied by many people and therefore Craig took legal action against all those who denied his claims.

The Binance, shapeshift and blockchain wallet stopped their support for the assets. This posed serious implications on market trends.

Binance CEO Changpeng Zhao has officially delisted BSV as he had warned before that Craig should provide proof of his claims and also stop maligning people. He had posted that if Craig continued harassing people Zhao would soon delist the BSV.

Zhao delivered what he promised when he finally deleted BSV off the Binance coin exchange. In his statement of delisting BSV, he said that he took this action on technical grounds and not on a personal basis.

Shapeshift also shows reservations regarding BSV and is aiming to delist it in the near future as this currency not completely fulfill the requirements of the standards.

Ethereum Co-founder also supports these initiatives taken against BSV as he himself is skeptical about BSV and also Craig Wright claims.

Some people also show resentment and discontent on this decision and also asked to clarify the need to take this kind of serious action. Some Twitter users also called this action as self- inflicted injury and a question on the integrity of the exchange.

An economist Alex Kruger said that if this action was solely based on technical grounds that there are various loopholes in other currency coins so, they should also be delisted.

But it is clear that the action of Binance CEO of delisting BSV is the affirmation of his previous statements and threats to the Craig Wright and this action is more personal than technical.

BSV is going through a tough time at the moment and Craig Wright is definitely to blame for the exchange delistings that are costing value to BSV price.