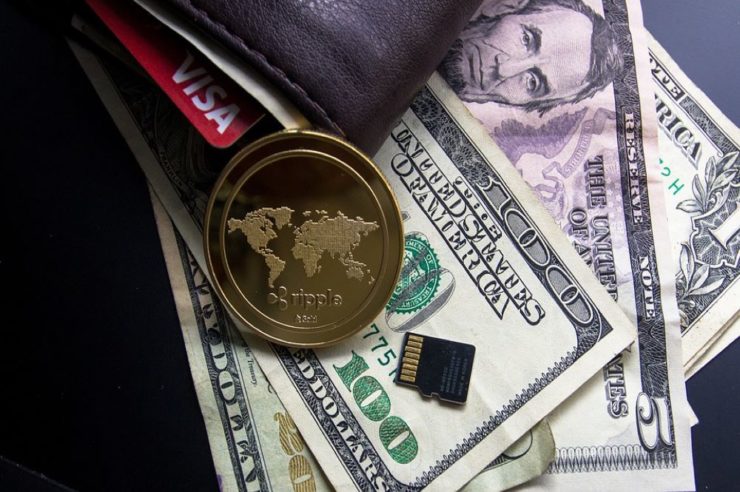 In view of the Blockchain Week Summit scheduled for 16 – 17 of April, the Capital magazine aspect on “economic and business” had an interview with Bruno Le Maire a day before, 15th April. In the remarks of France’s Minister of Economy and Finance, he communicated that the government of France would make blockchain a priority.

To demonstrate the commitment of the French government to prioritize blockchain, a sum of four million and five hundred thousand euros (EUR 4.5m) have been set aside for all advance inventions with blockchain inclusive. The money is an equivalent of five million US dollars ($5 m). France aims to perform this to disrupt American and Chinese supremacy on technology.

The interview with France’s Minister of Economy and Finance revealed that he viewed the PACTE Act bill as exceptional and an attractive context. According to Bruni Le Maire, the bill will favor the token issuers and other asset service suppliers in the digital world.

France has a prepared roadmap already for blockchain policies which the government intends to keep an eye on in 2019, as discussed by Bruno. The policies were designed to implement blockchain technology in the industrial sectors. It will also support inventive blockchain projects with funds as well as other regulatory and legitimate issues.

In December 2018, the amendments made to the Finance Bill to lighten the burden of tax payment on crypto users was rejected by the lawmakers. The minister had earlier put forward that the taxation scheme for crypto users would proffer a resilient and accountable accounting system to the blockchain technology.

Concerning the weakening Initial Coin Offering (ICO) market, Bruno Le Maire explained that it nevertheless doesn’t have any influence on the advantages and potentials the new funding method offers. He, however, said that the decline is vital for the proper functioning of the sector.

Also, Le Marie said that the central bank digital currencies (CBDC’s) which are purposed to lessen the usage of intermediaries in the financial system were immature. He believes that some technical and legal issues relating to the public use and wholesale of CBDC are still pending to be resolved.

The minister also reiterated that blockchain rules should develop energy-efficient mechanisms. The protocols should also guard the economic system against risks associated with crypto-facilitated money laundering.

Recently, debates about crypto regulation in France have had arguments by the head of the National Assembly’s Finance Committee in favor of a ban on anonymity-oriented cryptocurrencies. Some examples are like Monero (XMR) and Zcash (ZEC). 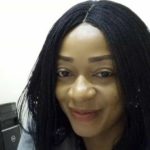 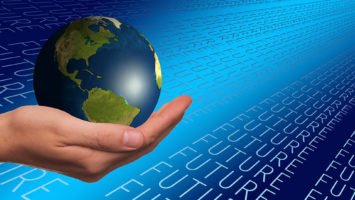 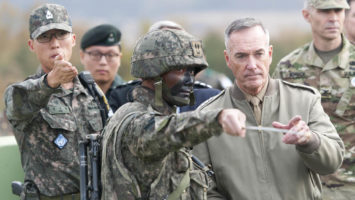