Cryptocurrency in Russia: would the blockchain agenda help Russia? 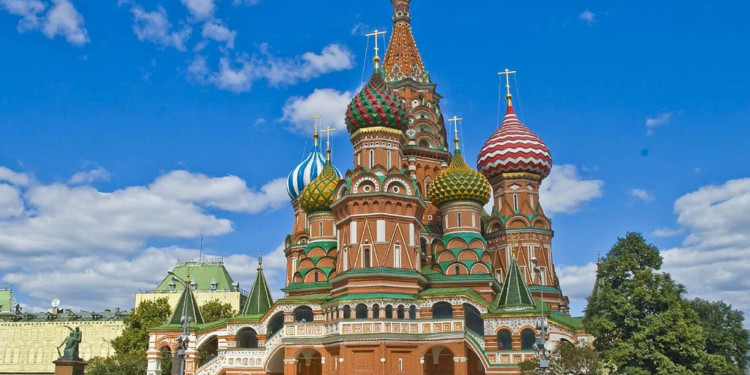 However, one of the world’s top fifteen economies by size is now going soft on cryptocurrency. Blockchain, on the other hand, enjoyed the same level of acceptance in the country as other since the digital ledger technology is useful without a doubt.

On the other hand, in early 2015 what started as a debate in the private sector now seems to be becoming a reality. A centralized cryptocurrency in Russia is also under consideration. In 2015, however, payment companies were denied permission to deal in cryptocurrency.

Russia and the US are two arch enemies despite being thousands of miles apart. It’s only natural that the traders and investors are now seeking to work outside the US dominant areas.

Russia has a long path ahead towards cryptocurrency regulations while the country stands skeptic fo the king of cryptocurrency Bitcoin and especially the Facebook Libra coin deeming it a threat to national security.

It is about time that the country starts serious efforts towards a proper blockchain infrastructure and eventually a centrally controlled digital currency (CBDC).