Scammers targeting Binance after Libra for impersonation scam on anniversary 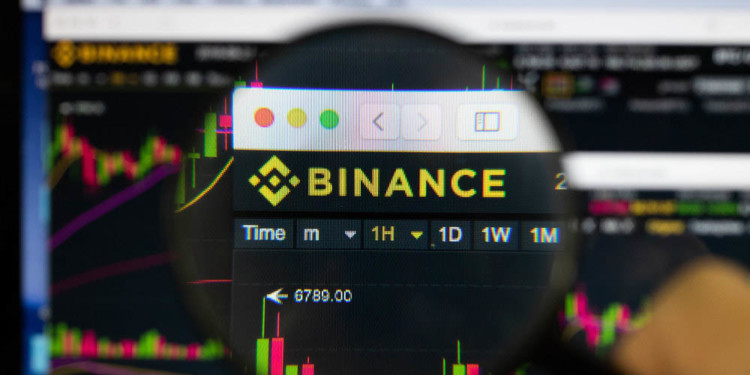 Reports of impersonation scam have surfaced where the scammer was impersonating as the cryptocurrency exchange Binance.

It is a well thought out scam since the scammer very cleverly chose the time of the year when Binance is celebrating the anniversary.

Binance has been around for two years and has turned out to be a trusted brand name in the cryptocurrency sphere.

In the past few months as the end of crypto-winter was announced the sphere has seen new highs and this is also valid for Binance.

Since the exchange now owns the currency Binance Coin; which is performing better than most altcoins, it has become a more trusted name in the industry.

The recent Binance scam plays with the traders on a psychological level. Almost everyone in the cryptocurrency sphere knows that Binance’s second anniversary is around the corner. On such occasions, deals are well expected almost equalling a consumer right.

The said scammer offers a sweet deal on your investments with high yields otherwise not seen on the market. The funds, however, are to be sent to an address of the scammers choice.

Most newbie traders fall prey to such scams looking to make a quick buck. While others only testing the product with a little bit of investment before they can take it for a big spin also amount to the success of such scams.