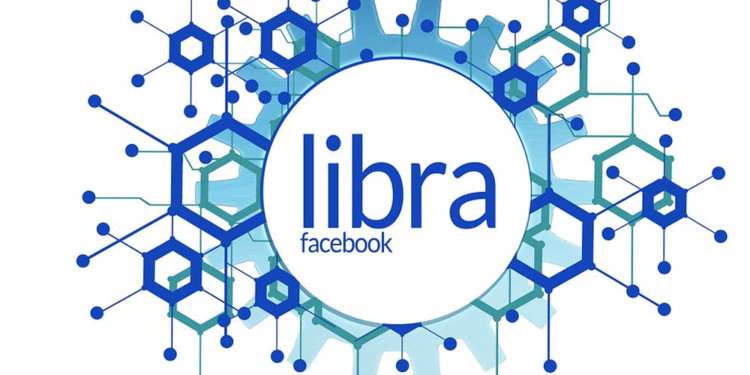 Reddit users have broken it onto the crypto community that Calìbra.com that happens to be the exact mirror image of the official website Calibra.com is offering “Pre-Sale Libra Currency”.

Scammers have cleverly hidden not only the original name in the name of their website Calìbra.com – notice the “l” – and on their website’s homepage.

The fake website takes you to a landing page that claims to have completed the pre-sale by ninety-three percent (93%) and offers the currency through Ethereum.

Fake website has the right-hand call to action button say Pre-Sale Libra Currency. Where the original website actually asks you to “Get Started” with the currency and takes you to a coming soon page. 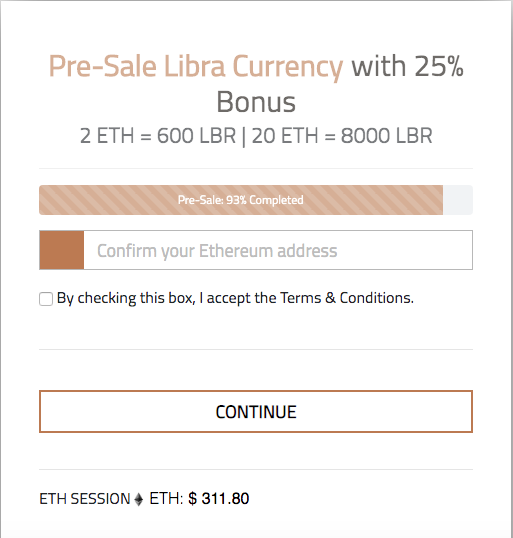 Since Facebook Libra has been announced, it was called out by the United States Senate Committee before it can take a flight.

Not to forget that France has already called for a G-7 Task Force to look into the regulation possibilities.

Such websites would not only add to Facebook’s problems but would also bring a bad name to the cryptocurrency community.

However, given the sheer size of the social media giant and it’s presence across the globe, it is unlikely that such an attempt would stop anytime soon.