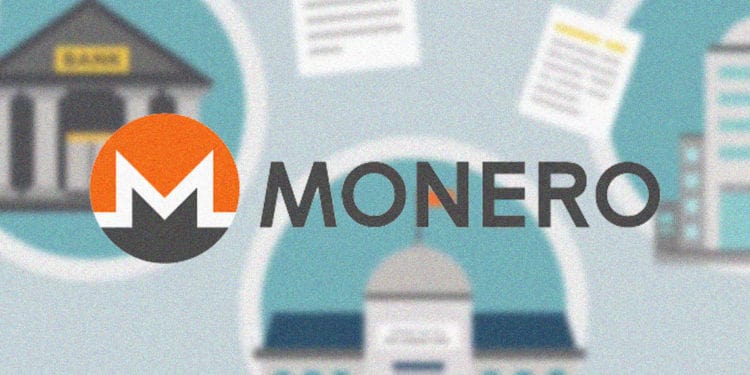 Crypto risks are increasing every passing day and the crypto community as a whole struggle against the crypto risks but also the criminals.

The Slovak internet security firm ESET reported that the Stantinko botnet has come up with new cunning ways cryptojackers mining Monero off of your computer, these number of computers go up to half a million in number.

ESET has explained five different techniques used by criminals to obscure their illegal crypto mining. Among these techniques, the most detailed one is the production of strings used by the malware in the computer’s memory. Meantime, the strings implanted in the module serve no purpose except tricking the antivirus software.

Researcher Vladislav Hrčka of ESET explained that since strings used in a function are compiled sequentially. The entry points of the said functions can be copied to extract the sequences of printable characters to obtain the string. To hide their digital footprints, these offenders add dead code to obscure their tracks.

The botnet used for these crimes generally operates in Ukraine and Russia. In the previous year, the makers of the botnet made some changes that added the cryptocurrency Monero (XMR) to it. This was purely done to generate more money. Before this, the botnet depended on promotion frauds and credential theft for money.

Monero cryptocurrency has been a vital source of income for these bad actors for years. More than 4 percent of the said cryptocurrency’s total supply in circulation is illicitly mined.