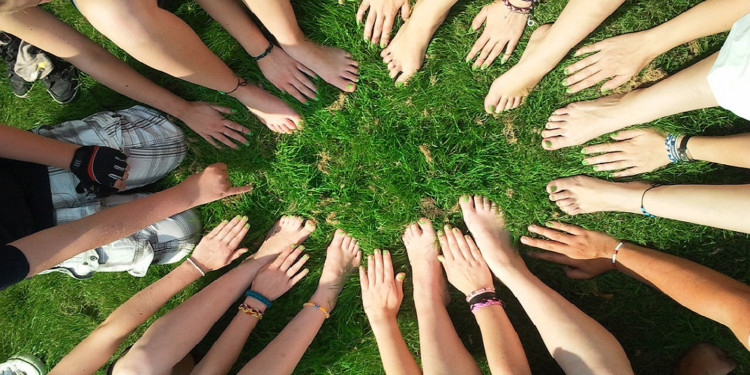 The Crypto Ratings Council was created in 2019 that aims to be an authority in assisting the regulation of crypto assets. The main purpose was to identify which assets performed as securities. The group has been expanding since and now welcomes OKCoin, Radar, and eToro as announced by Coinbase.

CRC is made up of industry leaders that include crypto exchanges Kraken and Bittrex, Goldman Sachs-backed company Circle, Grayscale Investments and Coinbase. Other members are Cumberland unit, Anchor Labs and Genesis Global Trading.

The group was created in September last year, with aims of clarifying what assets are considered as securities and hence fall under the jurisdiction of the United States Securities and Exchange Commission.

Most recently, the Crypto Ratings Council has announced the ratings for five new assets that are Dash, Ethereum Classic, Cosmos, Horizen, and Livepeer. Dash and Horizen received a score of 1.0 joining Bitcoin and three other assets that are considered to not represent a security at all. Naturally, these three assets are Litecoin, Monero, and Dai. Meanwhile, Ethereum Classic received a score of 2.0 the same as Ether suggesting that the assets does show characteristics of a security.

Coinbase has clearly stated that its rating is “its own” and is not endorsed by any third party. Commodity Futures Trading Commission (CFTC) chairman Heath Tarbert claimed that he had no idea whether Ripple‘s XRP whether it was a security. The asset is also rated by CRC which gave it a score of 4.0 indicating it is highly similar to a security.