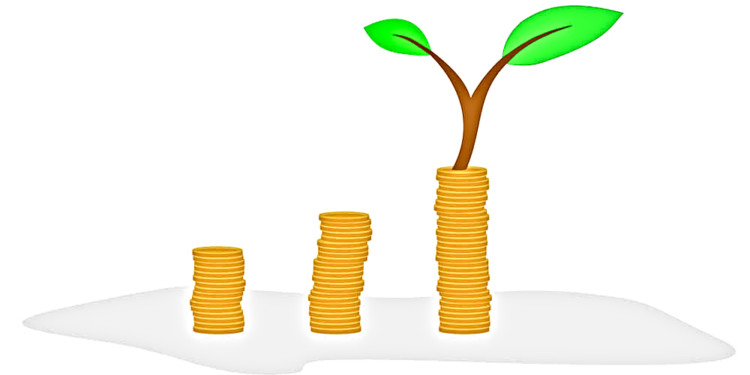 Cryptocurrency is getting a lot of fame in different sectors and it is expected that the acceptance would be increased in the near future. Many people have shown interest in investing in this segment, and one of the surveys has revealed that the people who are earning EUR one million or more than that are investing in cryptocurrencies.

The survey further reveals that investors are likely to invest for three more years. deVere CEO has explained that people are now acknowledging that the future of money is a cryptocurrency and they have accepted this fact that cryptocurrency is more feasible and easy to use the currency.

The survey pointed out that almost 68% of people involved in the poll are somehow linked with cryptocurrency and there were 700 plus individuals in the poll who belong to different nationalities.

DeVere’s CEO highlighted that cryptocurrency is offering a lot of advantages over traditional currencies, which will make it suitable to use in the future with ease.

He expressed that the world is moving towards globalization and more digital that means a world with no boundaries and where there is a concept of free market economy and cryptocurrency can function best in this kind of environment.

He furthered that, not all the people in the world use banking system for them cryptocurrency is a relief. The young generation can easily use them as compared to old people.

Also, the crypto market is now getting money from institutional investors who are investing in crypto-market.

The CEO predicted that the Bitcoin price support to be six thousand dollars ($6,000) mark. These advancements in the crypto-space are making the future of cryptocurrency secure and safe.