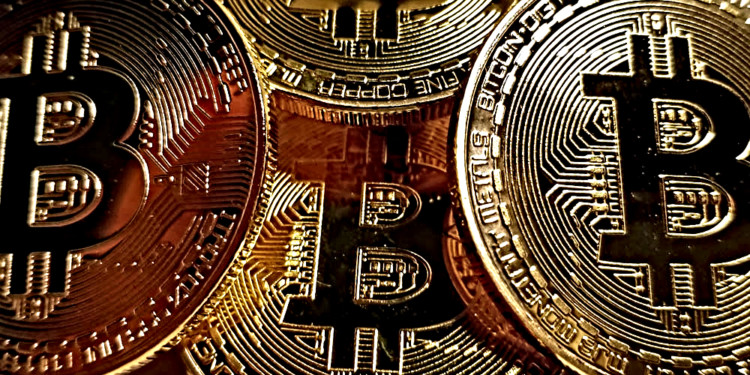 The crypto market has been on the rise recently and all coins are in the green. Although all coins seem to benefit from the increased market momentum bitcoin seems to be the one coin benefitting the most. Bitcoin has been going strong with its upwards trend and has recently breached the five thousand five hundred dollars ($5,500) price mark.

Bitcoin is expected to breach the six thousand dollars ($6,000) and sixty-two hundred and fifty dollars ($6,250) mark before a downward correction

Bitcoin is clearly going through some good times and the increased market momentum is definitely connected to the support levels settled at five thousand six hundred and ten dollars ($5,610).